The event will kick off at 7:30 pm IST, and will be livestreamed on Microsoft’s website and social media channels. 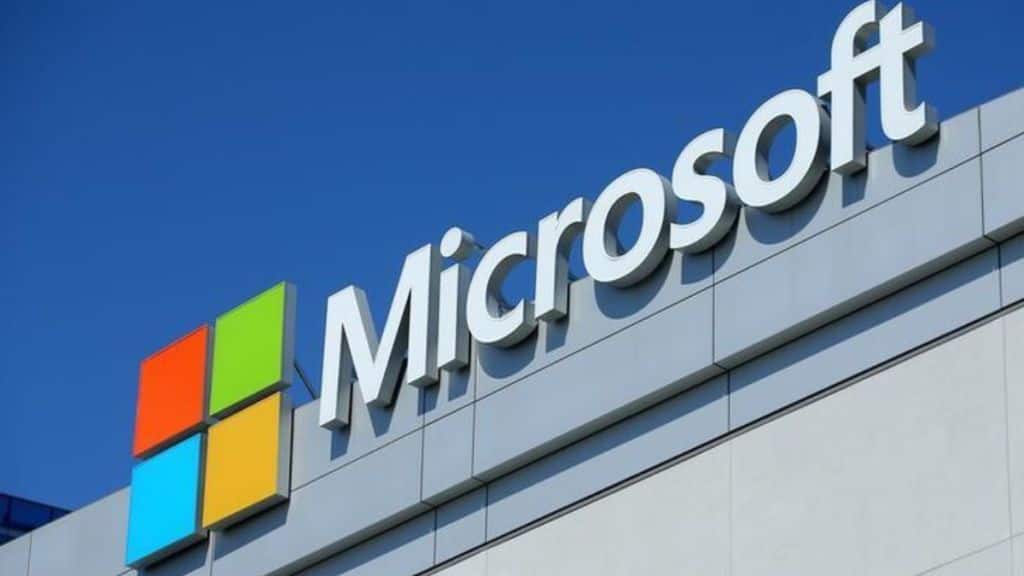 According to Microsoft’s new Cyber Signals report, this year India stands amongst the top three countries of the world with the greatest number of malware infections for IoT or Internet of Things devices. (Photo Credits: Reuters)

After Apple’s fall event, it’s time for Microsoft’s annual fall event which will take place on October 12, a Wednesday. The event will kick off at 7:30 pm IST, and will be live-streamed on Microsoft’s website and social media channels. The company hasn’t revealed much about the event except that “the company will talk about devices.”

While the company is being very secretive about the “devices”, we can expect it to launch a new Surface Notebook, a new Surface PC, and Project Volterra- the company’s long-due ARM-based PC built for AI development. But these are just rumours and there’s no clarity on how exactly these plans will work out. Here is a brief idea of what you can expect from this year’s Microsoft event,

Surface Pro 9 tablet: Microsoft at the event could unveil a new tablet- Surface Pro 9. The device is said to sport a 13-inch 120Hz display along with a front 5-megapixel camera, a rear 10MP cam and support for the Slim Pen 2.  There are rumours that Surface Pro 9 could fit inside 12th-generation Core i5 and i7 U-series processors. This means that the new tablet could be faster than Pro 8 which comes with Windows 11 OS. The upcoming tablet will feature both Intel and ARM-based variants with a Qualcomm-based ARM solution. The ARM versions are expected to come with the SQ3, a custom variant of the Snapdragon 8cx Gen 3. Microsoft could add 32GB of RAM and 1TB of storage on the storage front. The cellular models will most likely support 5G.

Surface Pro 5 laptop: The company could introduce a refreshment of its Surface Pro laptop, first after 2021. With all the related leaks hinting at an Intel processor, chances are Microsoft this year could do away from AMD Ryzen APUs with the Surface Pro laptop series. The laptop could come with Core i5-1235U and Core i7-1255U chips. On the design front, very little is expected in the new laptop.

Surface Studio 3 PC: A new Surface Studio 3 PC could be on its way. Reports have it that the new PC could be more about what’s inside than what it looks like. While the design could be similar to what we’ve seen in previous Studios, Microsoft is expected to fit inside an 11th-gen Core i7 in the upcoming PC. The webcam could also see some upgrades like  Dolby Vision HDR visuals and Dolby Atmos audio. With no SD card support, the company this year could bring just one configuration of the device housing a 32GB of RAM and a 1TB SSD.

Project Volterra: Microsoft at its Build 2022 unveiled Project Volterra- a PC designed to assist ARM app developers. The PC is expected to go official at the company’s October 12. While it isn’t much known about this device, it is said to come with a Qualcomm Snapdragon chipset with a dedicated neural processing unit or NPU.