Microsoft’s 2021 Global Tech Support Scam Research report showed that consumers in India experienced a relatively high “scam encounter rate” of 69 per cent in the last 12 months, similar to the 70 per cent rate experienced in 2018. 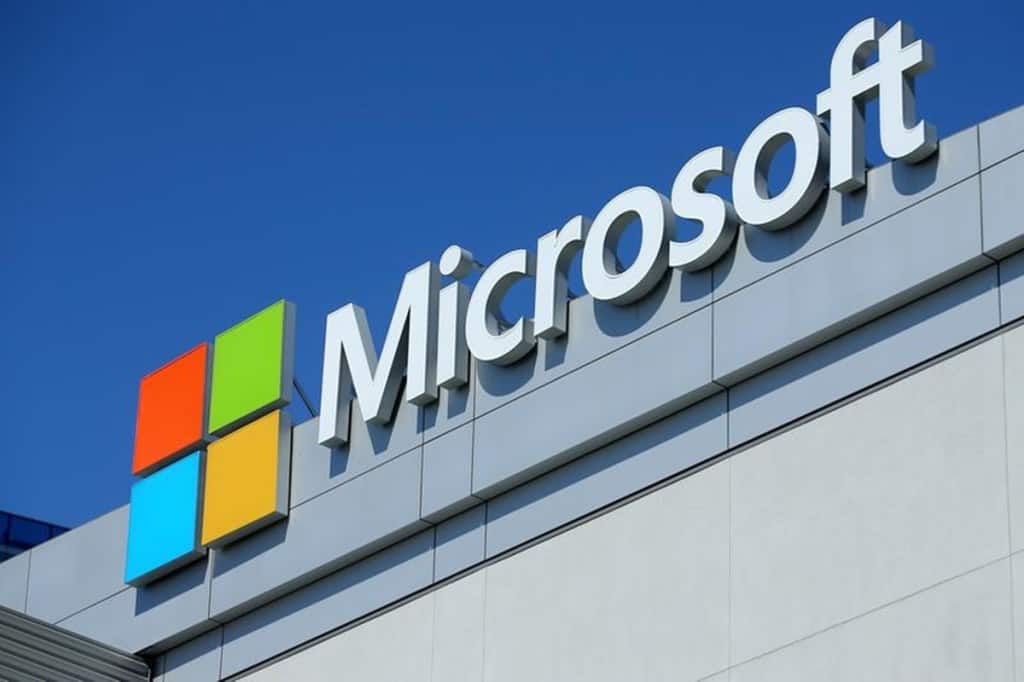 The Microsoft Digital Crimes Unit (DCU) is working to help combat this issue by partnering with law enforcement, strengthening technology and educating consumers.

India witnessed a relatively high rate of tech support scams at 69 per cent in the last 12 months – among the highest globally – with a significant increase seen in such scams stemming from unsolicited calls, a Microsoft survey said on Thursday.

Microsoft’s 2021 Global Tech Support Scam Research report showed that consumers in India experienced a relatively high “scam encounter rate” of 69 per cent in the last 12 months, similar to the 70 per cent rate experienced in 2018.

However, there was an overall five-point drop in such scam encounters globally with a rate of 59 per cent over the same period.

Also Read
How to send WhatsApp messages from website without saving a number
10 hidden Google tricks we bet you didn’t know!
WhatsApp feature trick: How to hide your view on your friend’s WhatsApp Status
WhatsApp Web: How to use multiple accounts and sessions in browser

Microsoft commissioned YouGov for this global survey in 16 countries, including India, Australia, Japan and Singapore and it included 16,254 adult internet users (about 1,000 per country). This is a follow-up to similar surveys that Microsoft fielded in 2018 and 2016.

About 48 per cent of the respondents in India were tricked into continuing with the scam – an eight-point increase from 2018, and three times higher than the global average (16 per cent). One in three (31 per cent) of those surveyed continued engaging and eventually lost money, an increase of 17 points compared with 2018 (14 per cent), the report said.

Consumers in India who lost money to such scams in 2021 lost Rs 15,334 on average. However, 88 per cent of those who lost any money were able to recover some back, with the average being Rs 10,797.

Microsoft said the high number of people falling victim to scams is likely due to consumers in India being more trusting of unsolicited contact and more inclined to believe that a company would initiate contact.

Of those surveyed in 2021, 47 per cent said they thought that it was very or somewhat likely that a company would contact them via an unsolicited call, pop-up, text message, ad or email.

Interestingly, incidences of unsolicited call scams increased from 23 per cent to 31 per cent in India between 2018 to 2021, and this continues to be the scam type that consumers in India respond to most often.

The report noted that respondents in India were most likely to respond to unsolicited telephone calls (45 per cent) as compared to a pop-up window or ad on their PC screen (33 per cent), unsolicited emails (36 per cent) and redirection to another website (30 per cent).

Microsoft said each month, it receives about 6,500 complaints globally from people who have been the victim of a tech support scam, which is down from 13,000 reports in an average month in prior years. However, the number of such reports emanating from India is low.

“Tech support scams are perpetrated globally and target people of all ages. Findings reveal that compared to the rest of the world, consumers in India are more likely to be targeted, less inclined to ignore scam interactions, and as a result, lose more money,” Mary Jo Schrade, Assistant General Counsel (Regional Lead) at Microsoft Digital Crimes Unit Asia, said in a virtual briefing.

She added that there is an urgent need for consumers to understand this threat and to protect themselves from such scams.

Tactics used by fraudsters to victimise users online have evolved over time, from pure cold calling to more sophisticated ploys, such as fake ‘pop-ups’ displayed on people’s computers.

The Microsoft Digital Crimes Unit (DCU) is working to help combat this issue by partnering with law enforcement, strengthening technology and educating consumers. Microsoft has been fighting against tech support scams since 2014 and has supported law enforcement officials to take legal action against scammers over the years across geographies like the US and India.

“Tech support scams will remain an industry-wide challenge until sufficient people are educated about these scams and can avoid them. The best way consumers in India and Asia Pacific can protect themselves is to learn about these scammers are targeting people, be suspicious of any unsolicited contact from purported tech company employees and avoid letting people they do not know remotely access their computers,” Schrade said.

Asked if the shift to remote working amid the pandemic had aggravated the situation further, she answered in the affirmative.

“Definitely, it could be related to work from home…when the shift went to work from home, it wasn’t a planned shift…when that happens, obviously that’s a big disruption to the way that things normally work, and it makes it a lot harder for businesses to be able to keep up with what’s happening with the computers that are connecting to their network,” she added.

Schrade noted that “people may be more willing to answer the phone when it rings when they’re not at the office but in some way, it (work from home) must have impacted, and I think drove up the numbers”.

Schrade said customers should be suspicious of pop-up messages on their computers, and not call the number or click on the link in any pop-ups received.
They should download software only from official company websites and be wary of downloading software from third-party sites, as some of them might have been modified without the company’s knowledge to bundle support scam malware and other threats.

If users think they have been victim of a tech support scam, they should report the experience to Microsoft and also file reports with law enforcement authorities.

Nasscom Vice President (Industry Initiatives) K S Vishwanathan said the industry body has been organising interactions with various stakeholders.
He added that technology has been evolving at a fast pace and it is working on creating enhanced awareness around these challenges. PTI SR