Xiaomi has finally cracked the all-screen and no-bezel smartphone code. 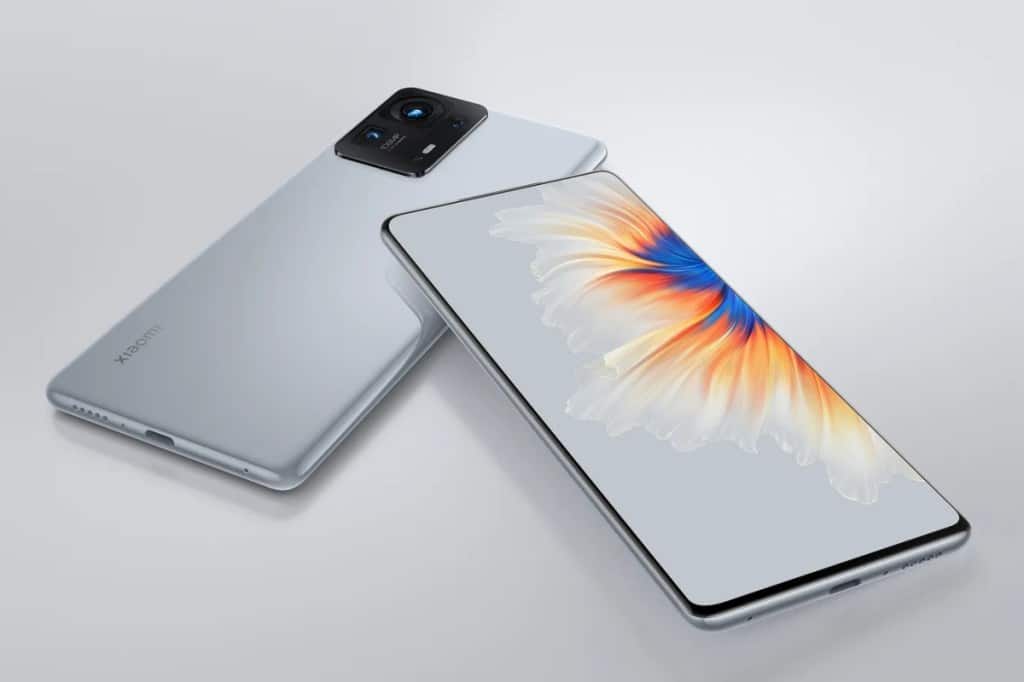 The Mix 4 has been a long time coming.

Almost five years after giving the world a sneak peek into the future, Xiaomi has finally cracked the all-screen and no-bezel smartphone code. Say hello to the Mix 4.

It’s been a long time coming. It’s taken a lot of effort. The technology that lies at the heart of this phone and makes Xiaomi’s vision come to life, took “three generations, five years, sixty patents, a $77 million investment, and hundreds of engineers” in the making. In the meanwhile, the company also launched a bunch of unconventional phones like the Mix Alpha and its first foldable, the Mix Fold. So, you can tell, it never stopped trying.

The Mix 4 has a “virtually invisible” selfie camera. It is seated below the phone’s curved OLED screen. Xiaomi calls it Camera Under Panel (CUP). The idea is to populate the area above the selfie camera with smaller pixels to maintain a visibly sharp 400ppi pixel density. Not only does this approach omit the need to punch a physical hole in the screen (a setup that’s increasingly common today), but it also allows the camera to seamlessly blend in with the screen so you’re likely not going to notice it in everyday use – to what extent, I can’t say for sure until I hold it in person. The real test would be how all this engineering impacts image quality though.

To be clear, the tech that Xiaomi is using in the Mix 4 isn’t entirely brand new. Xiaomi isn’t the first company to pull this off inside a commercial product either. ZTE has already done this twice. The Axon 20 5G is the world’s first commercially available phone with an under-display selfie camera. It was launched last year. This year, ZTE has launched another phone called the Axon 30 that’s said to improve upon it further. Oppo is meanwhile working on this tech on the sidelines meaning it’s showing the “gains” that it has been able to achieve over due course of time but isn’t ready with a finished product that it can sell yet.

What’s unique about Xiaomi is that you’re more likely to buy a product like the Mix 4 because of the brand name and brand recall. The Mix series has been around for a while. It’s a brand in its own right.

The Mix has always been this product trying to go beyond the conventions and yet, somehow, it has kept its head to the ground almost all the time. Every time Xiaomi launches a new Mix phone, there’s of course this excitement around how its screen would look like but more than anything, it gets people excited because even with all that innovation, they know it’s going to be an all-rounder with the latest and greatest of specs making it a truly future-ready device. Not just some technical showcase to build hype. Even more importantly, they know it’s going to be a future-ready device that they can afford.

The Mix 4 is no different. It’s the first phone to launch with Qualcomm’s new Snapdragon 888 Plus for instance. This is paired with up to 12GB of RAM and 512GB of fast UFS3.1 storage. For photography, it has triple cameras with an 108MP primary, an 8MP periscope-style telephoto for 5x optical zoom and another 13MP ultra-wide-angle shooter with a free-form lens. The selfie camera is 20MP. Fueling the package is a 4,500mAh battery with whopping 120W wired and 50W wireless charging.

That screen, that’s going to be its big USP, is also stacked. It is a 6.67-inch 10bit AMOLED with a 1080p resolution and fast 120Hz refresh rate. It can play both Dolby Vision and HDR10+ content and is protected by Corning’s Gorilla Glass Victus. Biometrics are handled by an in-display fingerprint reader. Rounding off the package are dual speakers, 5G, Bluetooth 5.2, Wi-Fi 6 and Ultra-Wideband (UWB) support. Expectedly, the Mix 4 looks gorgeous and is build out of ceramic. The only things missing from this impressive spec sheet are an IP rating and the fact that you can’t connect it to a display and turn it into a PC of sorts like you can with a Mix Fold for instance.

I vividly remember the original Mix. It was sold only in China. The Mix 2 broke this exclusivity and landed in more markets including India. Soon after, it was replaced by the Mix 2S, which again never launched in India. All Mix phones until the Mix 2S were based on the same format – wide chin with selfie camera tucked at one end. The Mix 3 had a pop-up mechanism. By this time, the concept that Xiaomi pioneered had become mainstream. Some competitors were doing it even better. The Mix had lost its sheen. I am not counting the Mix Alpha here because it wasn’t a mainstream product so to say.

With the Mix 4, Xiaomi is back with a bang. It’s got the specs. It’s got the design. It’s got the X-factor. More people can buy it. Hopefully, Xiaomi would bring it to India at some point. So, fingers crossed there.