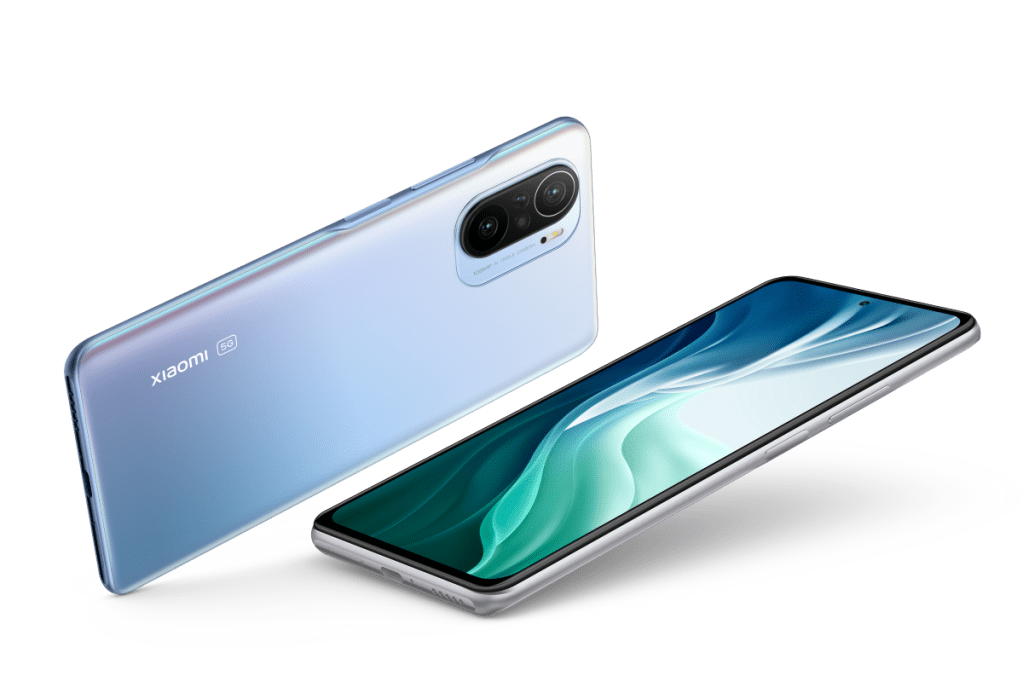 Xiaomi launched the Mi 11X-series in India on Friday alongside its most ambitious phone, the Mi 11 Ultra. The series spawns two models, Mi 11X Pro and Mi 11X. They are essentially rebranded Redmi K40 Pro Plus and Redmi K40 though Xiaomi says it has customised them for the Indian market with NavIC (navigation tech built by ISRO) integration and hands-free support for multiple voice assistants (this is coming later with an OTA update).

Both phones have a 6.67-inch E4 AMOLED display sourced from Samsung. The panel has 120Hz refresh rate (360Hz touch sampling), 1300 nits of peak brightness and HDR10+ support. It also comes with Xiaomi’s version of Apple’s ‘True Tone.’ The screen is protected by Corning Gorilla Glass 5.

The phones, themselves, have IP53-rating for splash resistance. They have a side-mounted fingerprint reader and a tiny hole punch cut-out housing a 20MP selfie camera. Both phones will come in three colourways: Cosmic Black, Lunar White and Magic Celestial Silver.

Under the hood, both phones have fast LPDDR5 RAM and UFS3.1 storage. They are powered by a 4,520mAh battery with 33W fast charging. Xiaomi will bundle a compliant fast charger in the box. Software is MIUI 12 and both phones are 5G-ready. They also come with dual stereo speakers, High-Res and Dolby Atmos support.

For photography, both phones have an 8MP ultra wide-angle secondary rear and another 5MP macro camera.

Coming to the differences, the biggest ones come by way of core hardware and (primary) camera. While the Mi 11 X Pro packs a Qualcomm Snapdragon 888, the Mi 11X sticks to a less powerful Snapdragon 870. It also comes with a 48MP (Sony IMX582) main camera, while the Mi 11X Pro swap this with a more potent 108MP (Samsung HM2) camera – it can also shoot 8K videos.