A report by Bitdefender suggests that many people who downloaded the apps were based in the UK and Italy mainly. 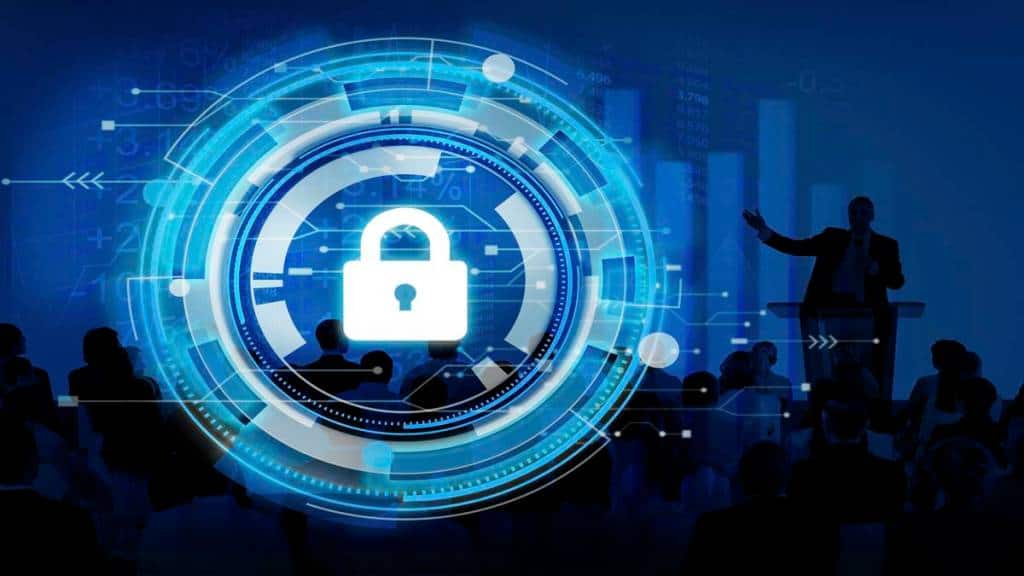 In yet another shocking incident, Google Play Store which is supposed to have all the secured apps, several apps have been found allegedly with malware. This malware is the reason users’ gadgets are infected by those who download them. This malware is going by the name ‘SharkBot malware’.

A report by Bitdefender suggests that many people who downloaded the apps were based in the UK and Italy mainly.

According to several cyber security experts, several variants of SharkBot malware have been found in many file manager Android apps on the Play Store. They further suggest that the apps have had thousands of downloads which means that all those people who downloaded the app may have infected smartphones.

A blog post by cyber security experts at Bitdefender has stated that they found several apps which were in the disguise of file managers. This also confirms the reason behind requesting permission to install external packages.

It further added that these files are in turn difficult to detect as they require the functionality of a file manager to get installed in another app only then the malicious app activity will get noticed.

In terms of this, Android users should be worried about the same as all these apps are widely circulated on some third-party websites. Therefore, users need to be aware of the same before downloading any apps.

In case such kinds of apps are downloaded they need to be uninstalled from the smartphone.

In future, to detect such malware apps, make sure that your Android software is up to date. Other than this, apps should be downloaded very carefully even from the Google Play Store.

Always keep on performing manual virus scans on all downloaded files before opening them.

Lastly, always read about the app developer before downloading any app.