macOS Ventura now rolling out for Mac: How to install update, eligible devices, top features and everything else you need to know 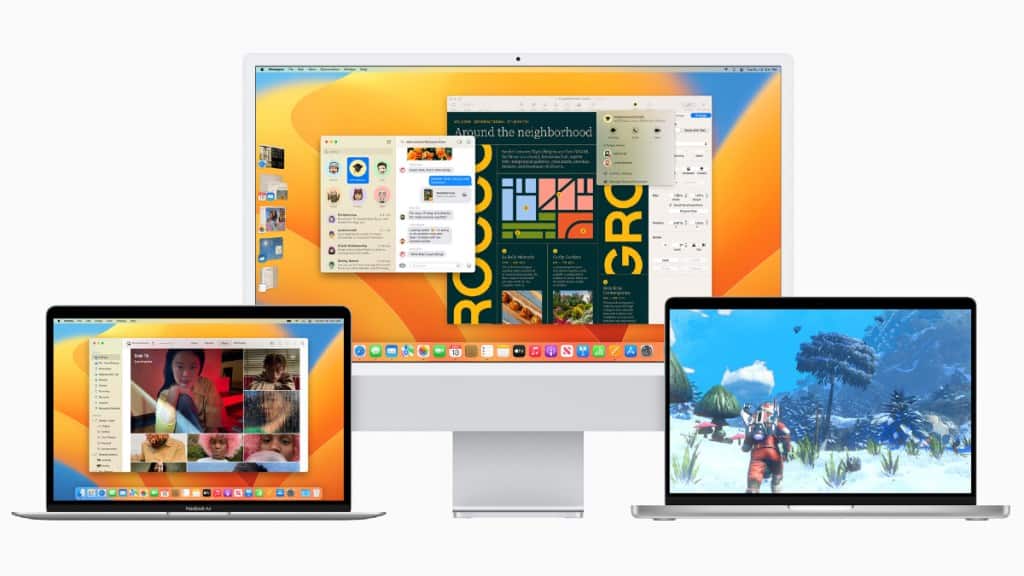 Apple has rolled out macOS Ventura to its Mac lineup. The update includes additional accessibility tools to Apple Macs, such as Live Captions for all audio content, Live Text in films, and also a Message edit option as seen on iOS 16. Some macOS Ventura new features are already available on iPhones and iPads running iOS 16.

Apple first teased macOS Ventura at its WWDC event held in June. One of the most hyped features amongst all was: the Continuity Camera, which lets users use their iPhones as a webcam; it can recognise the phone camera’s ultra-wide sensor and provide a top-down view – which could be super useful especially during a presentation. Apple has stated that the Continuity Camera with Center Stage and Desk View is available on iPhone 11 and later running iOS 16.

Apple is following in the footsteps of Microsoft and delivering Live Captions to Macs. However, according to the Cupertino’s tech giant, Live Captions will be available in beta for English in the United States and Canada. It will only be available on Mac computers equipped with Apple silicon chipsets.

Furthermore, the System Preferences, which are now called System Settings, receive an aesthetic upgrade in macOS Ventura. It has a fresh style that resembles the Settings page on the iPhone.

What are compatible Mac devices?

How to install the MacOS Ventura update?

You should back up your Mac before installing MacOS Ventura. You can do this in one of two ways: Back up your files with Time Machine or save them to iCloud.

To download and install the software update, proceed with clicking on the Apple menu in the upper left corner of screen and then navigate to System Preferences > Software Update > Update Now.