LinkedIn has launched a focused inbox and messaging safety tool as it gets to grips with spam and scams. 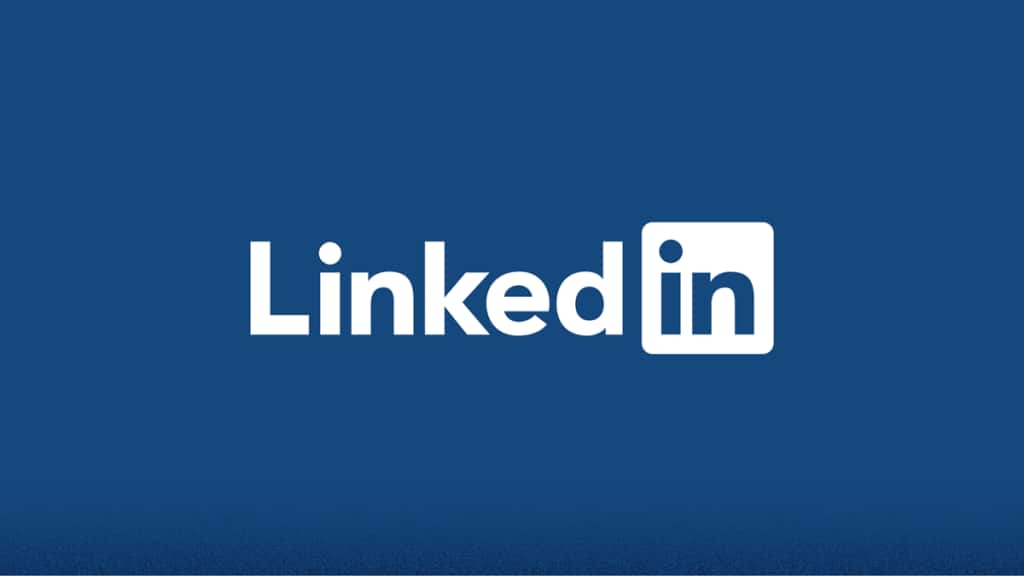 LinkedIn has launched a focused inbox and messaging safety tool as it gets to grips with spam and scams. (Photo Credits- Reuters)

LinkedIn has launched a focused inbox and messaging safety tool as it gets to grips with spam and scams. LinkedIn, the social networking platform owned by Microsoft usually does not make as much news when it comes to spams and scams or putting out countermeasures to beat them as some of its counterparts. But still it has been working on upgrading the users’ messaging experience. When users are now logging into LinkedIn, a pop-up message appears which says “Try Focused Inbox”.

Upon clicking the button two messaging tabs automatically get filtered. This new upgrade uses Artificial Intelligence to identify messages and then puts them into the ‘Focused’ tab while the remaining get into the ‘Other’ tab. There will be other developments to this upgrade as well wherein users will be allowed to put messages into various tabs by themselves or even resort to the previous inbox style. This feature is now available to every LinkedIn user across the globe.

Focused messaging means keeping only the relevant and necessary messages which contain new opportunities and outreach. The ‘other’ tab will contain everything else. As the feature is AI based, it will easily recognise the kind of messages which are important for a user and then add it to the ‘Focused’ tab automatically.

Spam reporting will take action by sending the users a pop-up message which reads ‘report an inappropriate massage.’ It will be shown when the automated tools recognise some massage as inappropriate. So it will warn the user rather than taking any action themselves.

The company is working on direct messaging because it has apparently grown 20 percent more than the previous year. According to the company 21 inMails-direct messages with job openings are delivered every second on the application so it becomes necessary to work on it. Around 70.8 million spam and scam messages were removed from the platform recently.