Lensa AI: How to use and everything to know about the viral app that turns your selfies into magic avatars | Tech Tips

With the help of this feature, AI-generated self-portraits are given a touch of art. 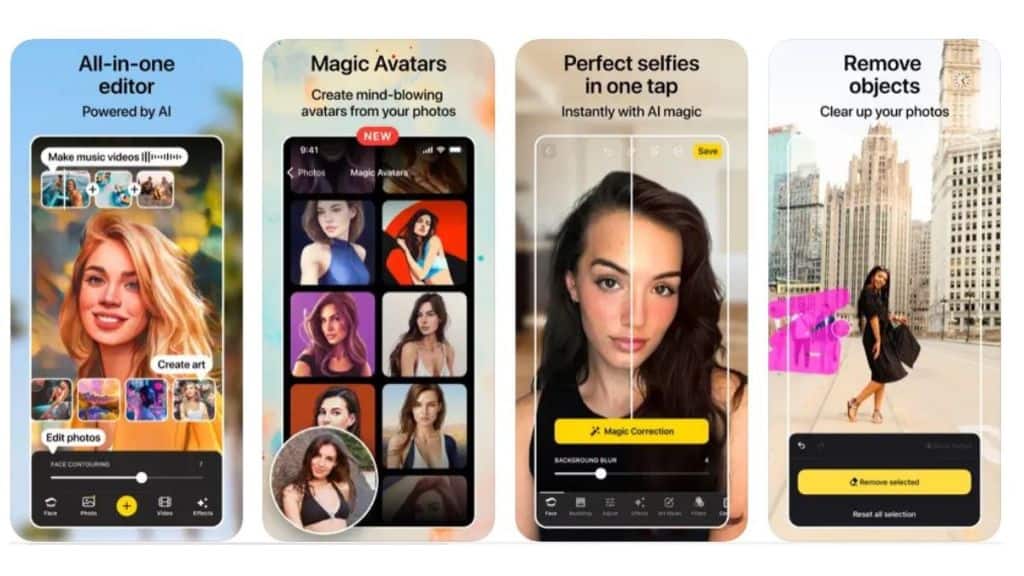 Lensa AI: How to use and everything to know about the viral app that turns your selfies into magic avatars

In the past few days, the Lensa AI app has taken over the internet by storm, be it on Instagram or Twitter. Everywhere we can see feeds filled with selfies which have been converted into digital art using artificial intelligence with the help of an app called Lensa AI.

Lensa AI app is there on both Google Play Store as well as Apple App Store however users will have to pay in order to make use of the AI digital art feature.

The photo editing app was first launched in 2018 and earlier this year the company launched a new feature called ‘Magic Avatars’. With the help of this feature, AI-generated self-portraits are given a touch of art. Users can be turned into several themes such as princesses, anime and much more.

Now, for the working. Here’s how you can use this app to create digital art with Lensa AI app:

Ever since AI photo editing apps like Dall-E have come into place, there has been a boom in this industry. ChatGPT is another example which can be used to write poems and stories and much more.

On Dall-E, this app has been created using Open AI by none other than ChatGPT.

In order to use this app, begin by downloading the Lensa AI app either on an iPhone or Android. Once this is done, open the app and click on the ‘Photos’ tab.

Upon doing this, you will then see a yellow button saying ‘Magic Avatars’.

After which a notice will pop up saying that the end result might come with several inaccuracies. Once you agree with this, click on ‘Continue’.

Then, you will be asked to upload at least 10-20 selfies. Make sure you upload close-ups, pictures of adults with a variety of backgrounds and facial expressions and avoid pictures with kids in them, covered faces, group shots etc. The app will then ask your gender.

Lastly, after 20 minutes or so the app will finally come with avatars which will be ready for viewing and saving.

For privacy reasons, the app will say that upon creating a result the app will automatically delete all the pictures from its servers.