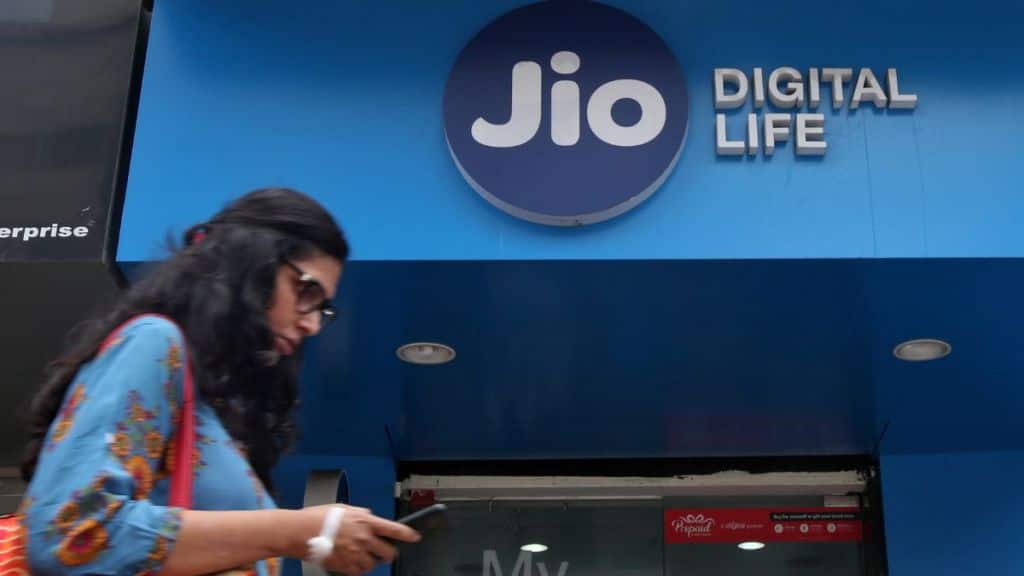 Reliance Jio to soon launch JioBook: After disrupting the Indian telecom market with a low-cost JioPhone, Jio is now planning to do the same in the laptop market with a 4G SIM-embedded laptop dubbed the JioBook. According to a report from Reuters, Jio has partnered with Qualcomm and Microsoft for the JioBook. Reportedly, the computer will be powered by Qualcomm’s Arm-based computing chips and run Windows OS.

While the report does not speak about the device’s specs, it states that JioBook will first come to enterprise customers such as schools and government institutes starting this month, with a consumer launch expected to happen in the next three months. The report quotes a source saying that the JioBook will be as big as the JioPhone.

The reports of Jio working on an entry-level laptop have been in the news for quite some time now. The previous rumours and leaks have hinted that the upcoming laptop could be powered by a MediaTek MT8788 chipset or a Snapdragon 665 chipset. There are talks that it could come with 2GB LPDDR4X RAM and 32GB of eMMC 5.1 storage. It could run Windows 11 OS. Furthermore, the laptop could come with an LCD display with a resolution of 1366×768 pixels. The device could come with preloaded apps like JioStore, JioMeet, JioPages, Microsoft Teams, Microsoft Edge and Office.

Also Read
WhatsApp confirms Message Yourself feature for all, here’s how it will work
Cloud, spatial computing and simulation among technologies in 2023: Amazon CTO
Digital Rupee for India is coming today but not everyone can use it right away, here’s why
Parents seek increase in minimum age for kids to use social media

The design of the laptop has also been leaked in previous rumours hinting that Jio may not experiment with the design and could go with a regular one that has broad bezels all around the display. The connectivity options could include a mini-HDMI connector, dual-band Wi-Fi, 4G and Bluetooth.  The JioBook is also said to come with a three-axis accelerometer and a Qualcomm audio chip.