Jio network was down for nearly 3 hours, it’s now restored

After facing a network issue for nearly 3 hours, Jio has finally restored its services for the users. 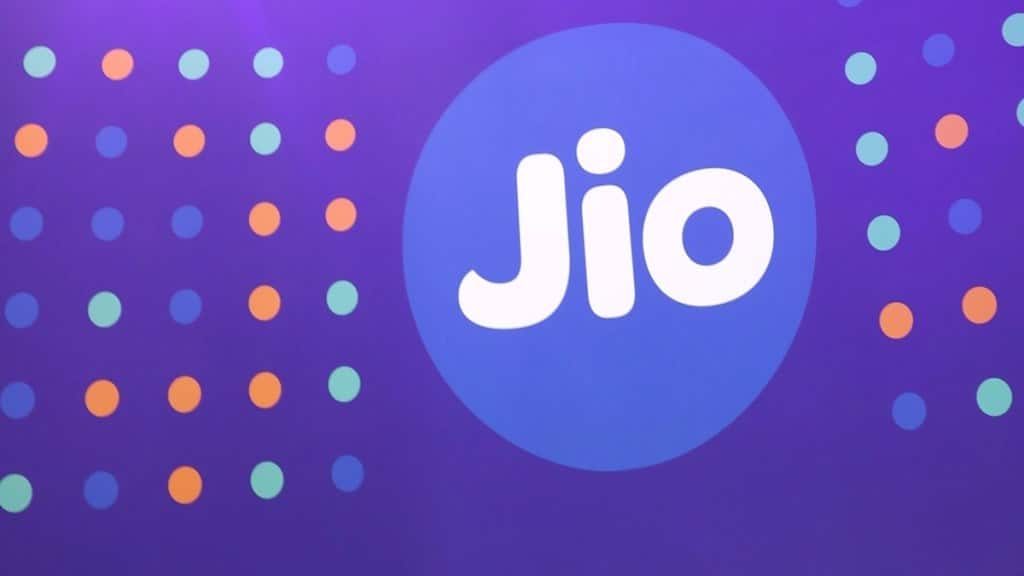 After facing a network issue for nearly 3 hours, Jio has finally restored its services for the users. (Photo Credits- Reuters)

After facing a network issue for nearly 3 hours, Jio has finally restored its services for the users. Calls are now going through, VoLTE is back and a full signal can once again be seen on phones using Jio SIM.

The picture was different few hours back. Jio users reported facing issues with their phone network. Users complained of inability in placing and receiving calls. Some users also saw unavailability of VoLTE on their phone.

According to DownDetector, the website that tracks status of various websites and services in real time, Jio users were facing issues like no signal, mobile internet and network disruption. According to the graph shared by the website, these issues aggravated between 7 am to 10 am.

The tracker shows that about 38 percent users have complained about no signal on their Jio network smartphone. Around 37 percent users were unable to make calls and send messages and 26 percent Jio users were not able to have internet access on their devices.

It reportedly started today in the morning hours which lasted for three hours when a section of outraged users complained that they were not able to use mobile internet. Complaints have been coming from cities like Delhi, Kolkata, Mumbai, Chennai, on the Down Detector which is a status tracking platform.

“No volte sign since morning & so unable to make any calls. Is this how you are planning to provide 5g services when normal calls are having issues?” was tweeted by a user. Some users put the hashtag ‘Jiodown’ on Twitter which was soon on the trending list. “Unable to make or receive calls on Jio SIM since morning. Is network down ???. Whatsapp works fine” another user tweeted.

There were backlashes from users and trolls on this issue. The company has not given official statement on this. Although the services have now been restored, the reason behind the issue remains unknown as of now.