Ookla claimed that Jio peaked the race in 5G-capable devices followed by Airtel and Vi India. 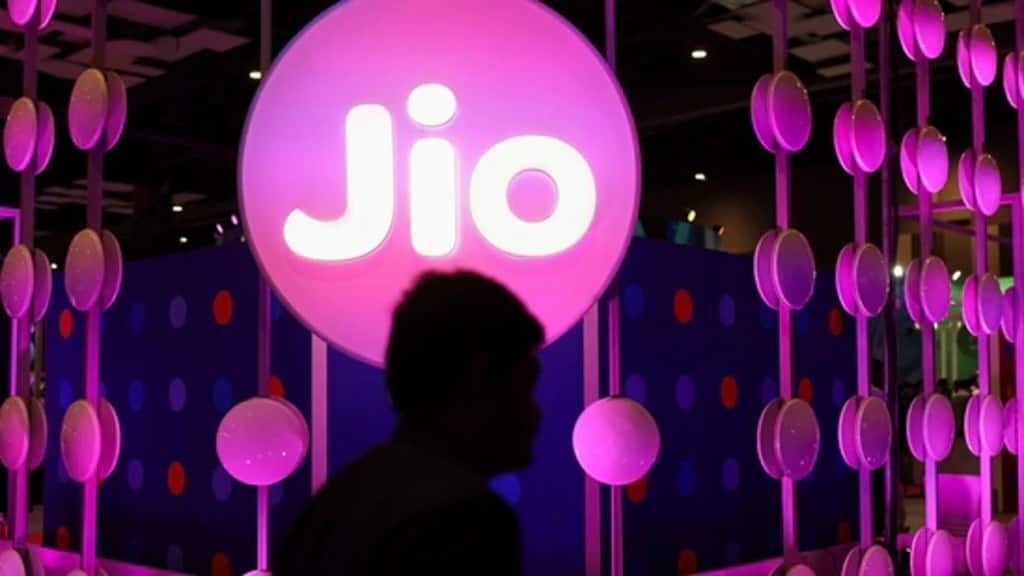 Ookla released a report today based on the data from its Intelligence feature to give an insight of the 5G performance across select cities as well as indicating the growth of 5G-supported devices in India. According to a report from Speedtest Intelligence, telcos have been testing their 5G network which saw the speed to be as low as double-digit 16.27 Mbps to triple-digit 809.94 Mbps.

Ookla claimed that Jio peaked the race in 5G-capable devices followed by Airtel and Vi India.