iPhone users, Apple to show you more ads in App Store from October 25; here’s why

The best part is that you won’t see any ads that the ad buyer wishes to display; rather, you’ll see relevant ads from pages that have been approved by the App Store. 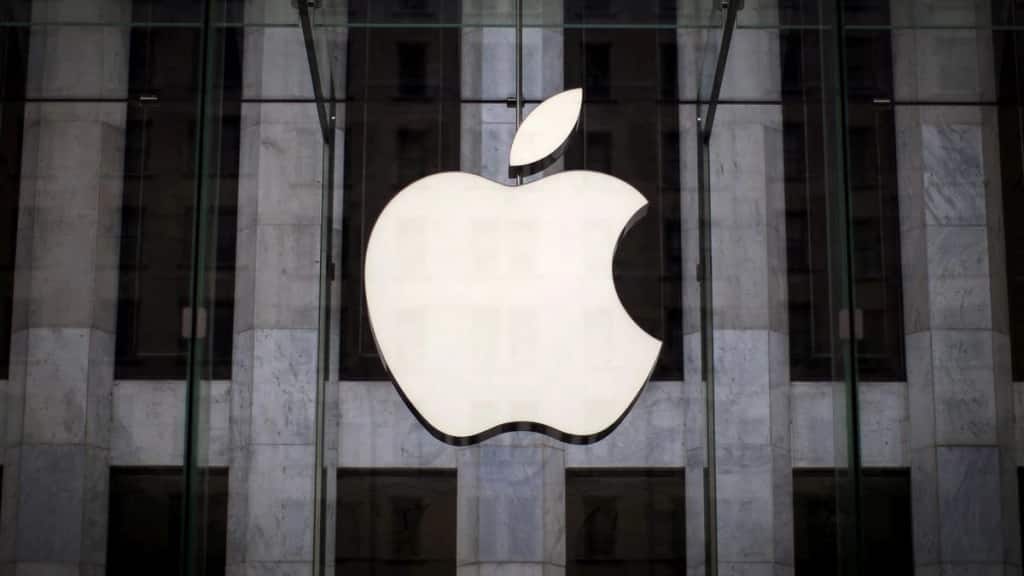 Apple has announced that it will add more ads to its App Store – therefore, the next time you want to download an app on your iPhone or just casually browsing App Store, you will see more ads. More app-related adverts will be added to the App Store beginning on October 25, according to a statement from Apple.

According to MacRumors, Cupertino’s tech giant indicated in an email to developers that more ads are coming to the App Store in all countries but China.

While Apple has been selling search advertisements via the App Store since 2016, the Today tab was previously only used for editorial staff picks. Apple further writes in a support document, “With a Today tab ad, your app can feature prominently on the top page of the App Store – making it some of the first material users view when they begin their App Store visit.”

The best part is that you won’t see any ads that the ad buyer wishes to display; rather, you’ll see relevant ads from pages that have been approved by the App Store. Apple told 9to5Mac, AppleInsider, and MacRumors that “Apple Search Ads provides opportunity for developers of all sizes to build their business.”

Earlier in August, Bloomberg’s Mark Gurman also claimed that Cupertino’s tech giant wanted to nearly triple its ad revenue to about $10 billion per year in the future. Apple will roll out search result ads in Apple Maps next year, according to Gurman, in addition to the App Store, while typical banner ads are currently present in Apple’s News and Stocks applications.