Apple this year ditched the notch in favour of an animated notch that instead of looking like a traditional notch changes itself into an interactive pill-shaped notch. 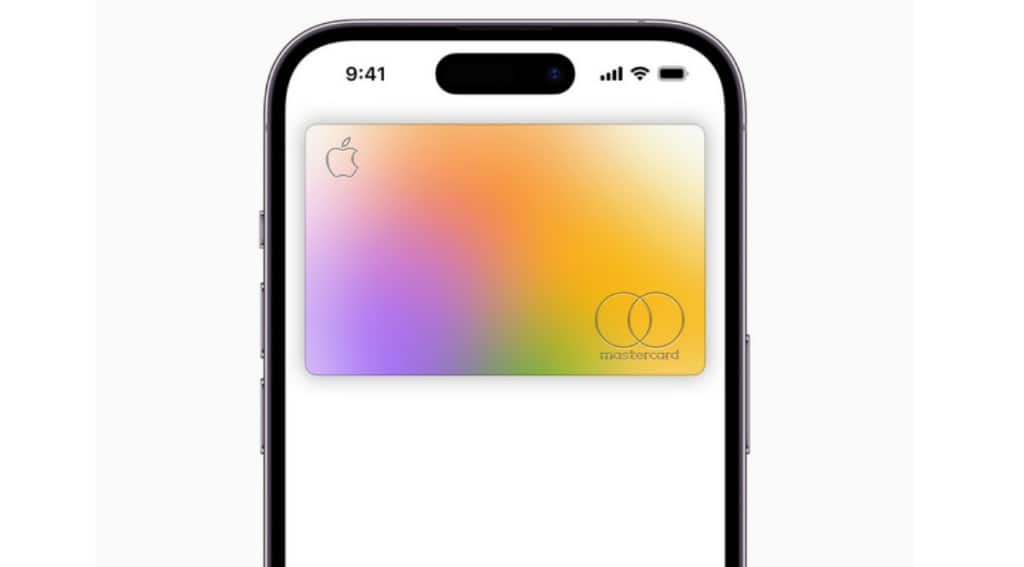 When Apple introduced notch, Samsung mocked but soon ended up adding to its own phones and today almost every second smartphone comes with a notch. The same could also happen with the new Dynamic Island that recently debuted on iPhone 14 Pro. Apple this year ditched the notch in favour of an animated notch that instead of looking like a traditional notch, changes itself into an interactive pill-shaped notch. It can easily be called as one of the biggest upgrades in new iPhone 14 Pros and now according to a new report it could soon be coming to the Android phones.

TechDroider’s Vaibhav Jain has shared a small video on his Twitter account showing an Android phone with Dynamic Island. In the video we see a Xiaomi smartphone featuring an iPhone 14 Pro-like Dynamic Island. It shows a small pill-shaped notch expanding into a bigger interactive notch upon touching. Jain says that Xiaomi has previously rejected an attempt to bring Dynamic Island to its devices.

Vaibhav in the Tweet thread informs that the theme is called Grump UI and its other details are written in Chinese. He further informs that Xiaomi is calling it Smart Island. The latest update is that Xiaomi has already approved the theme it has already been approved by the company and can be downloaded from the Xiaomi Theme Store. Dynamic Island is a new notch from Apple. The company calls this a new design that introduces an intuitive way to experience iPhone.

“The Dynamic Island enables new ways to interact with iPhone, featuring a design that blends the line between hardware and software, adapting in real time to show important alerts, notifications, and activities,” states the company. The notch can be accessed by simple tap and hold. “The Dynamic Island blurs the line between hardware and software, fluidly expanding into different shapes to clearly convey important activities like Face ID authentication.”