Apple has reportedly asked Foxconn to ramp up the production of its Pro 14 line up by as much as 10 per cent. 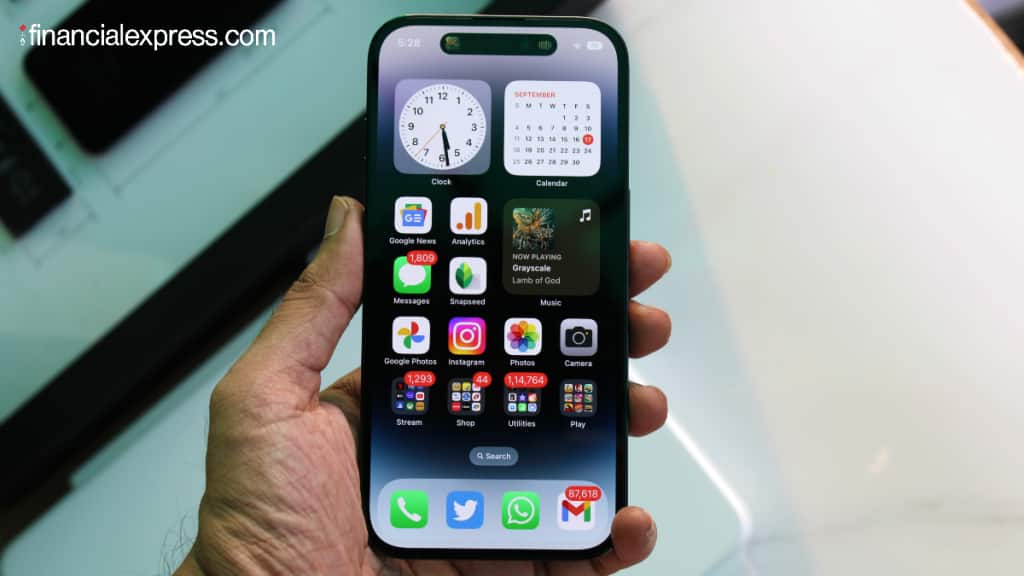 It has been only few days that the new iPhone 14 Pro and 14 Pro Max went up for sale and so far the demand has been strong. So strong that Apple has reportedly asked Foxconn to ramp up the production of its Pro 14 line by as much as 10 per cent.

According to the latest survey by Apple analyst Ming-Chi Kuo, Apple has asked supply partner Foxconn to increase iPhone 14 Pro production by 10 per cent. This comes a week after Kuo reported that the Pro 14 models were selling better than the non-Pro models.

Kuo further expects Apple to offer a “positive outlook for 4Q22 at the next earnings call in late October” considering the iPhone product mix is “improving.” He made a list of companies including names like Sony, Largan, LG Innotek, Alps, Minebea, Samsung Display, Foxconn Technology and Hon Hai that will be the prime beneficiaries of this production increase in 4Q22, if it happens.

According to 9to5mac report, Apple for now is focusing on the premium iPhone 14 Pro models and later could reduce its production to focus on the regular models as they are expected to stay longer in demand. iPhone 14 and iPhone 14 Plus are cheaper than the Pro models and come with very minor upgrades over its predecessors.