iPhone 14, iPhone 14 Pro basics: 5 brand-new iPhone features that Android has had for years 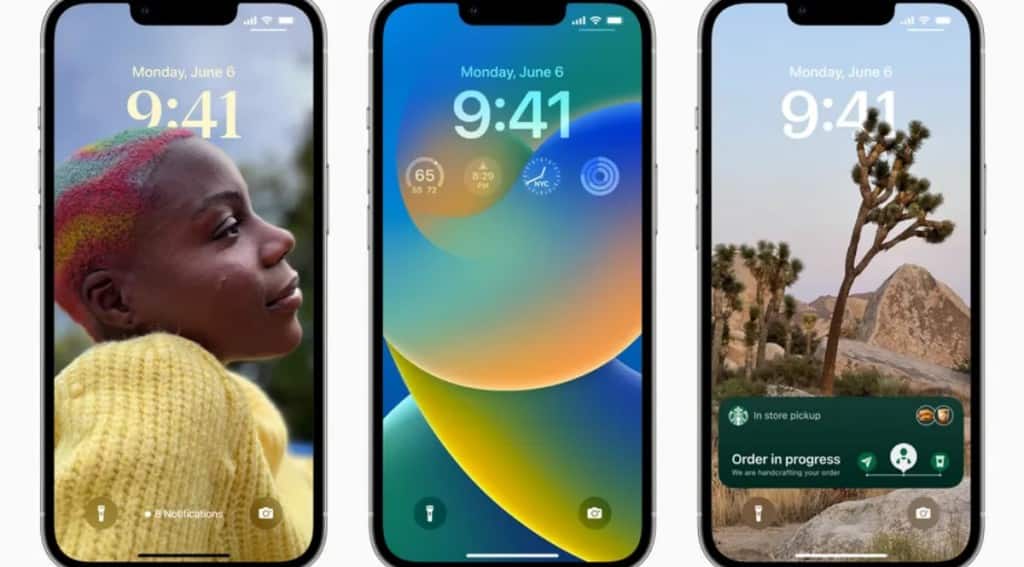 iPhone 14, iPhone 14 Pro basics: 5 brand-new iPhone features that Android has had for years

Apple’s new iPhone 14 lineup is out and official now. The company launched four phones this year under the series 14- iPhone 14, iPhone 14 Plus, iPhone 14 Pro and iPhone 14 Pro Max. The pre-orders are already underway and the shipment is also set to start soon. The new iPhone 14 series will ship with company’s latest operating system – iOS16.

Just like any other phone maker that goes out of the way to hype its new phone, Apple has also moved heaven and earth to project its new phones as feature-loaded and ground-breaking. Only, this time again, Apple has come up with some features that have already been there on Android for a long time now. Here is a list of such features.

Also Read
5G in India: Full list of cities where Airtel, Jio 5G services are live and running
WhatsApp phone numbers of nearly 500 million active users stolen and put on sale by hacker, says report
The rise of microblogs
Realme 10 Pro Plus price in India set to be under Rs 25,000; should Redmi be worried?

Car crash-detection: Another big feature that was highlighted at Apple’s Far Out event was the car-crash detection feature. Apple has introduced this feature to iPhone 14 lineup and the new Apple Watch Series 8. Apple says that the feature uses new dual-core accelerometer, barometer, and other sensors to detect a severe car crash and automatically dials emergency services if a wearer is unresponsive after a 10-second countdown. Google was the first to launch this feature in its Pixel 3 and above phones. Alike the iPhone 14, Pixel phones also use various motion sensors and a microphone to detect car accident and call up emergency services automatically if there’s no response.

Shared photo libraries: Apple with its new operating system – iOS16—will let the iPhone 14 users create photo libraries based on date or the subject in the photo. iPhone users can share these libraries with up to five people which is better than the Android users. Google Photo lets users share an entire library based on the starting date or the person in the photo but with only one person.

Selfie Autofocus: Apple for the first time has introduced auto-focus to its selfie camera. The feature will focus on person in front of it and help deliver sharper images. However, Apple is late for the party as Android has had it for years now. Google’s Pixel 3XL and Samsung’s latest Galaxy S22 also come with this feature.

Fitness App: Apple has expanded Apple Fitness+ to iPhone 14 users. The fitness and wellness app which was previously limited to just Apple watches will now be fully integrated with iOS16 and used by iPhone users. Google’s fitness app has had been there for both watch and non-watch owners. All the Pixel phones ship with the feature that helps user track fitness-related metrics like workout time, calories data and more.

ALSO READ| Pixel 7, Pixel 7 Pro to be available in these 3 colour choices, Google confirms ahead of October 6 launch