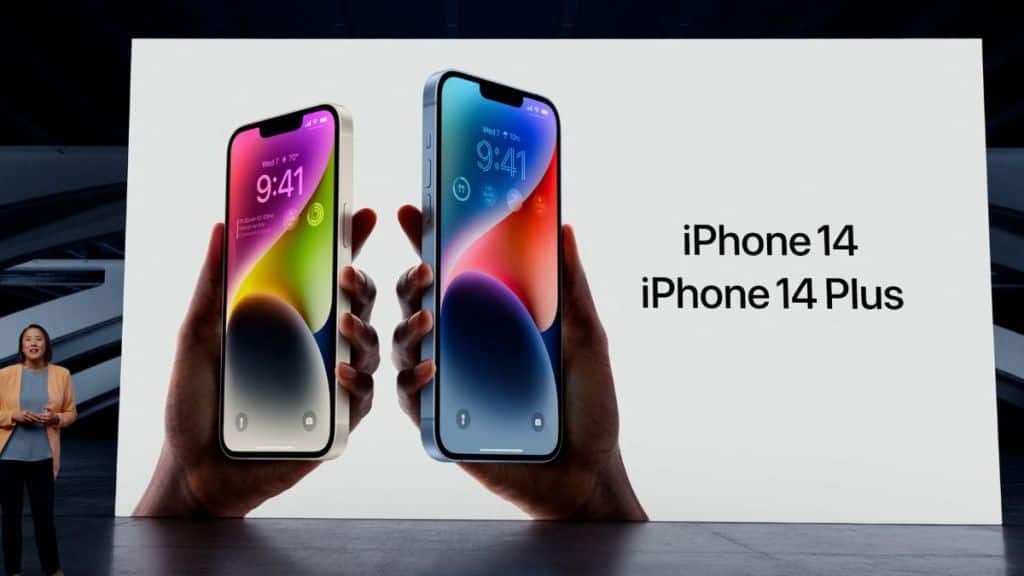 Apple’s Far Out event is done and dusted. The company launched several new devices this year including new iPhone Pro models, iPhone 14 Plus, a rugged variant of Apple Watch and more. While there are no major upgrades in the non-Pro models of iPhone 14, the Pro variants have received new chipset, a 48MP main camera and have dropped the infamous notch display in favour of an animated pill-shaped notch.

Alongside the new iPhones, Apple also announced three new smartwatches and a new refreshed AirPods Pro 2. The Far Out event was packed and saw a slew of devices at display for the journos. In case, you missed watching the event and want a quick and concise recap of everything that Apple announced at its Far Out, here is our Apple event capsule to catch on with the new updates.

Apple launched new iPhone 14 and iPhone 14 Plus with 6.1-inch and 6,7-inch display respectively. The phones feature the same notch and A15 Bionic chipset that we have seen in iPhone 13. Apple has not done much with the design and processor here. The phones will sell in midnight, starlight, blue, purple, and product red. The price of iPhone 14 starts at Rs 79900 while iPhone 14 Plus starts Rs 89900.

The iPhone 14 Pro and iPhone 14 Pro Max on the contrary have received an upgrade almost all spheres. Apple has introduced its next-gen A16 Bionic chipset exclusively to the Pro models. While the phone sticks with same 6.1-inch and 6.7-inch display sizes, the display in these phones have a peak brightness of 2000nits in direct sunlight and 1600nits in HDR. Apple has debuted Car Crash Detection and Satellite Connectivity across entire range of iPhone 14. The price for iPhone 14 Pro starts at Rs 1,29,900 and for iPhone 14 Pro Max it is Rs 1,39,900.

Apple Watch Ultra is the premium offering in this segment with priced at Rs 89900. The watch targets ocean and water sports enthusiasts. It comes with flat sapphire front crystal display with 2,000 nits of brightness and a 49mm titanium case. There’s a customisable Action button in high-contrast orange for instant access to a wide range of features like Workouts, Compass Waypoints, Backtrack, and more.

Apple’s AirPods Pro finally gets a successor with AirPods Pro 2. The new AirPods Pro 2 come with H2 chip for enhanced connectivity, new low distortion driver, personalized spatial audio for more immersive audio and 2x better noise cancellation. Apple says that the new AirPods Pro 2 come with a bigger battery than its original AirPods with listening time of 6 hours on a single charge, a 33% increase from the original AirPods Pro. The new Airpods will let users access the touch control for media playback and volume adjustments directly from the stem along with an ear tip size for a better fit. The device costs Rs 26900 and will be available from September 23.