iPhone 13 and iPhone 14 are literally the same devices with a few differences here and there which makes the 13 a fantastic bang for your buck at its low(er) price. 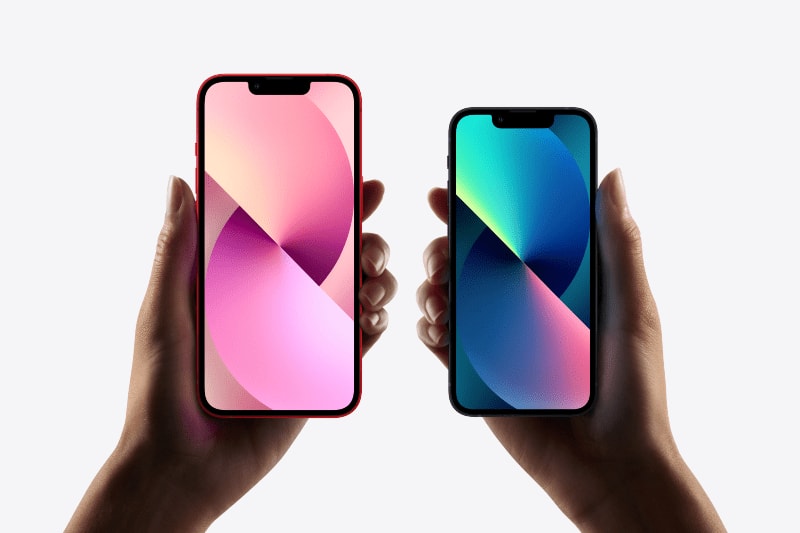 Should you buy the iPhone 13?

iPhone discussions are different this year. Despite having a new iPhone 14 around, iPhone 13 is currently the more talked about iPhone after Flipkart teased that it would sell it with a massive discount during its Big Billion Days Sale 2022 event. iPhone 13 and iPhone 14 are literally the same devices with a few differences here and there which makes the 13 a fantastic bang for your buck at its low(er) price.

To celebrate the spirit of festivities, Flipkart every year holds a Big Billion Days sale on its website. This year, the company in its teaser has revealed a heavy price cut of about Rs 20,000 on iPhone 13. Going by the teaser, iPhone 13 will sell at Rs 49,900 which is Rs 20,000 less than its current listed price of Rs 69,900. While this may include some terms and conditions like bank cards, prepaid orders or more, the fact is that shoppers will have a chance to buy iPhone 13 at a much lower cost than iPhone 14 which brings us to the most important question- should you buy the iPhone 13 or not?

iPhone 13 was launched last year but the phone is capable to compete with many latest smartphones of this year including its own sibling- iPhone 14. It features a 6.1-inch Super Retina XDR display, same that you get in the latest iPhone 14. The camera specs in iPhone 13 are almost identical to iPhone 14- a 12MP main camera along with an ultra-wide camera on the back and a TrueDepth front camera. Both the devices are powered by the same A15 Bionic chip (with the only difference that the 14 has an extra GPU core) and don the same ceramic shield front and aluminium casing. You can get it in 128GB, 256GB and 512GB storage models.

Should you buy the iPhone 13?

We would recommend you to buy iPhone 13 if you are not one of those Apple loyalists who only want to settle with the latest and greatest. Now we don’t mean that iPhone 14 is not a good buy but a Rs 30,000 price difference is an amount that would matter to many. That’s how much extra you pay for iPhone 14- a phone with features and specs almost identical to Phone 13.

The iPhone 13, at its sale price, is great value because of its high-end build, bright, colour-rich display with fast and reliable Face ID, powerful core hardware, and compelling cameras and battery life with fast wired and wireless charging.