Apple iPhone 12 series grabbed about 32 percent of the industry revenue in the first quarter of 2021. 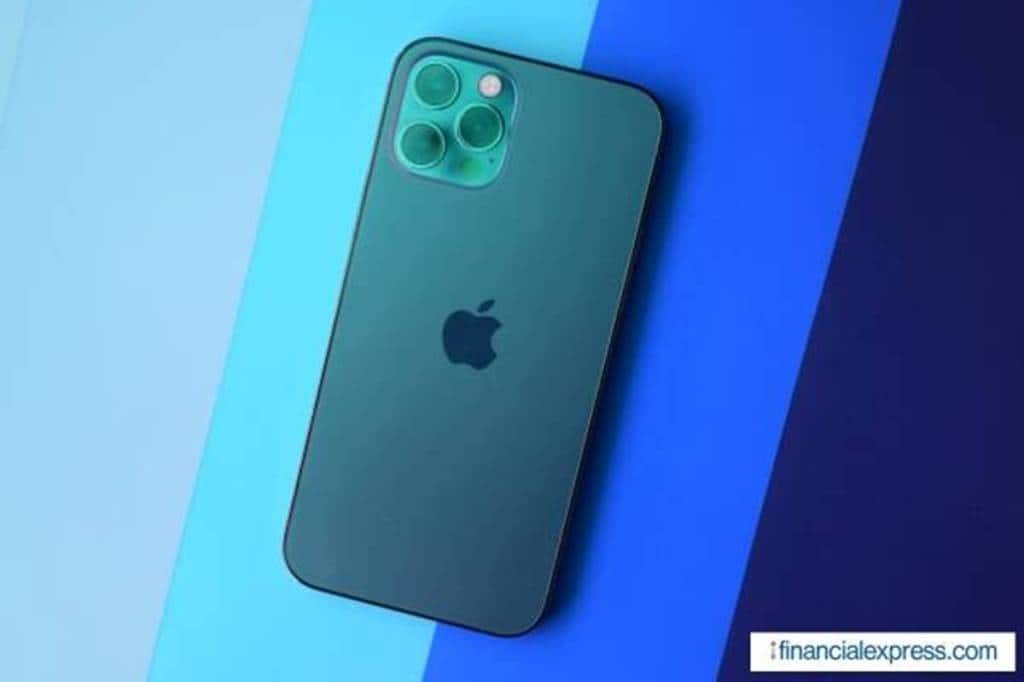 The total global revenue estimated in the same research for the same quarter was about $100 billion(about Rs 73 lakh crore).

Apple’s iPhone 12 series has dominated the entire smartphone industry’s first quarter of the financial year 2021. The domination of the most latest Apple smartphone series was complete in the sense that it marched past its competitors not only in revenue but also in volume numbers. Research conducted by Counterpoint has shown that the premium iPhone 12 series dominated about 1/3rd of smartphone industry first quarter revenue. Similarly, the iPhone 12 series smartphones also led the market volume wise during the quarter. The second spot was also grabbed by none other than Apple’s iPhone 11 both revenue as well as volume wise, as per the research.

The iPhone 12 series which was launched by the American giant in October last year has turned out to be the most successful series of all time for the company. The detailed research shows that the iPhone 12 series grabbed about 32 percent of the industry revenue in the first quarter of 2021. As far as further break up for all iPhone 12 series smartphones goes, the highest share was clocked by iPhone 12 Pro Max at 12 percent, iPhone 12 at 11 percent and iPhone 12 Pro at 9 percent respectively. The total global revenue estimated in the same research for the same quarter was about $100 billion(about Rs 73 lakh crore).