iPadOS 16.1 tipped to launch by end of October, possibly alongside new Apple hardware

Apple apparently had to delay the launch because its stage manager multitasking feature was not ready for prime-time. 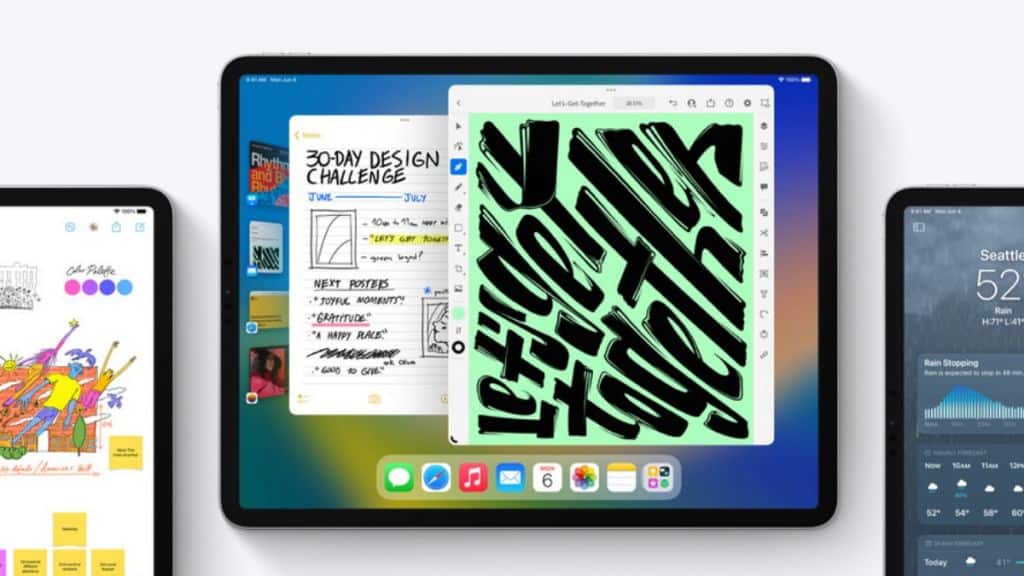 Apple released iOS 16 alongside the iPhone 14 series last month. With rumours of iPads and Macs expected to be launched this month, Bloomberg’s Mark Gurman has mentioned that iOS 16.1 will be released by the end of this month, possibly alongside new hardware products. However, the company has not provided any official date.

Gurman has also noted that the company will also release its fourth-quarter 2022 results by October 27.

If rumours are to be believed, it is also expected that iOS 16.1 will also release alongside iPadOS 16.1. Currently, users are on iPadOS 15.7 update.

Also Read
Tech layoffs 2023: IBM, SAP latest big companies to announce job cuts
ChatGPT gets premium pro version: Here is how much it costs, top features, other details
Google to bump up free cloud storage from 15GB to 1TB for these individuals: Check benefits, eligibility, and more
Sharing memes to spreadsheets tracking who got fired; how Google staff is supporting each other during layoffs

Apple apparently had to delay the launch because its stage manager multitasking feature was not ready for prime time.

Rumours suggest that Apple will introduce two new iPad models this month at the hardware event. It is expected that the company will not be holding an event and will launch the products via a press release.

According to 9to5Mac, the 10th-generation iPad will be launched which will come with a new design, A14 Bionic chipset, 5G and a USB port. It is anticipated that the company has plans to upgrade the iPad Pro with a faster M2 chip.

The company is also reportedly working on a new Mac mini, and 14-inch and 16-inch MacBook Pros, both expected to come with M2 chipsets.

Other than this, all those who were expecting to see Apple’s mixed reality headset along with Apple Silicon Mac Pro will still have to wait till 2023 for any announcement, it seems.