iOS 16: How to edit, unsend messages on iPhone | Tech Tips

This feature is only available to users who have their iPhones updated with the latest iOS 16 software. 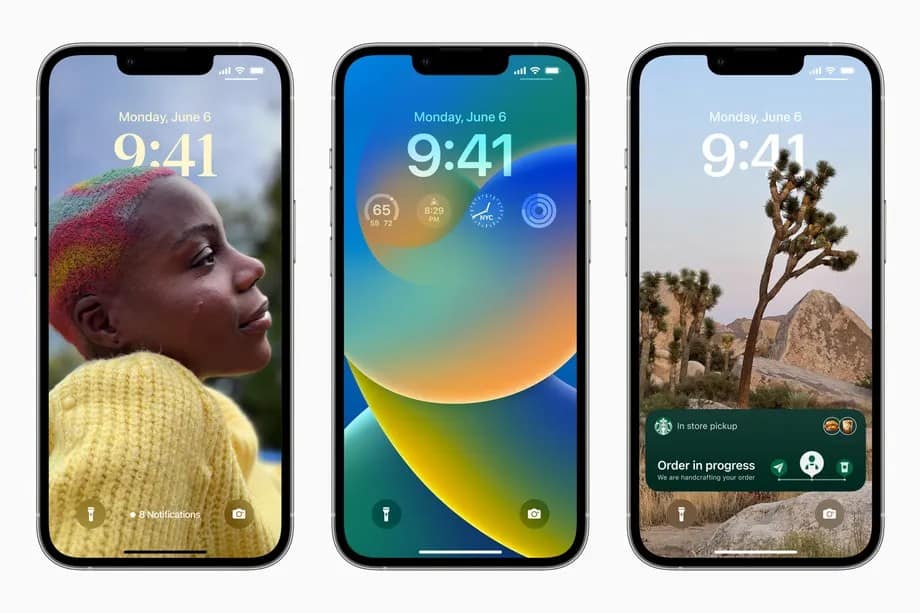 How to edit, unsend messages on iPhone

Apple has released iOS 16 for iPhones. One of the headlining features of this new update is the ability to edit or unsend an iMessage but it comes with some rules and guidelines. It is very important that the user and recipient both use iMessage with the latest iOS 16 update or later in order to use this feature. Regular messages can’t be unsent or edited.

HOW TO UNSEND IMESSAGES ON IOS 16

– To delete any message, long-press on the message.

– A drop-down menu will come, tap on Undo Send.

In the first public beta of iOS 16, users were allowed to unsend their messages only within 15 minutes. In the final version, this time limit has been decreased to two minutes after which the drop-down menu will not be visible anymore to users.

HOW TO EDIT IMESSAGES ON IOS 16

– In order to edit a message, long-press on the message

–  Once the drop-down menu appears, tap on the edit option.

To see all the edits made to the message, the user can tap on the small Edited link there below the message. After viewing, tap on Hide Edits.

Other than this, users can also keep a track of their conversations in messages.

To mark messages as unread, the user can swipe right on the message or drag right and tap on the bubble showing that the message has still not been read.

In order to see the list of unread messages, the user must turn on filtering. Then go to Settings > Messages, go down to Message filtering and then turn on Filter Unknown senders.

Follow us on
First published on: 19-09-2022 at 18:11 IST
Latest News
India’s unemployment rate declines to four-month low at 7.14% in January: CMIE
What has changed in Kazakhstan after one year of tragic January events?
Voi to deploy Biliti Electric’s e-three-wheelers for EV servicing in UK
Budget 2023: How changes in tax brackets fail to benefit the majority of taxpayers
Green Engine for India! Hydrogen train to showcase India’s cultural heritage, Know the route & technology behind it
ChatGPT is getting a paid version for those who don’t want to wait to talk to AI chatbot
Mukesh Ambani becomes richest Asian again as stock meltdown wipes billions off Gautam Adani’s net worth
Photos
Budget 2023: FM Nirmala Sitharaman matches her outfit with the Bahi Khaata Tab; See Photos
1 day agoFebruary 1, 2023
In Pics: Amid rain, Beating the Retreat ceremony held at Vijay Chowk, marks the end of Republic Day celebrations
4 days agoJanuary 29, 2023
Mughal Gardens now Amrit Udyan! Roses, tulips, other seasonal flowers beautify the gardens of Rashtrapati Bhavan – See Beautiful Photos
4 days agoJanuary 29, 2023
Read More
×
Union Budget 2023: Leveling the playing field with inclusive development
Budget 2023: Attempts to woo HNIs
GEC advertising up 29% in 2022 as against 2018, witnesses slight 2% over 2021: TAM AdEx
Budget 2023: How will your savings get impacted under New Tax Regime?
Retail-based Pick n Pay allows Bitcoin payments across its South African stores
‘Happy to be out now’: Kerala journalist Siddique Kappan walks free after 850 days in jail
Switch to Hindi Edition