Haptic Keyboard feature is available on iPhone 8 or later running on iOS 16. 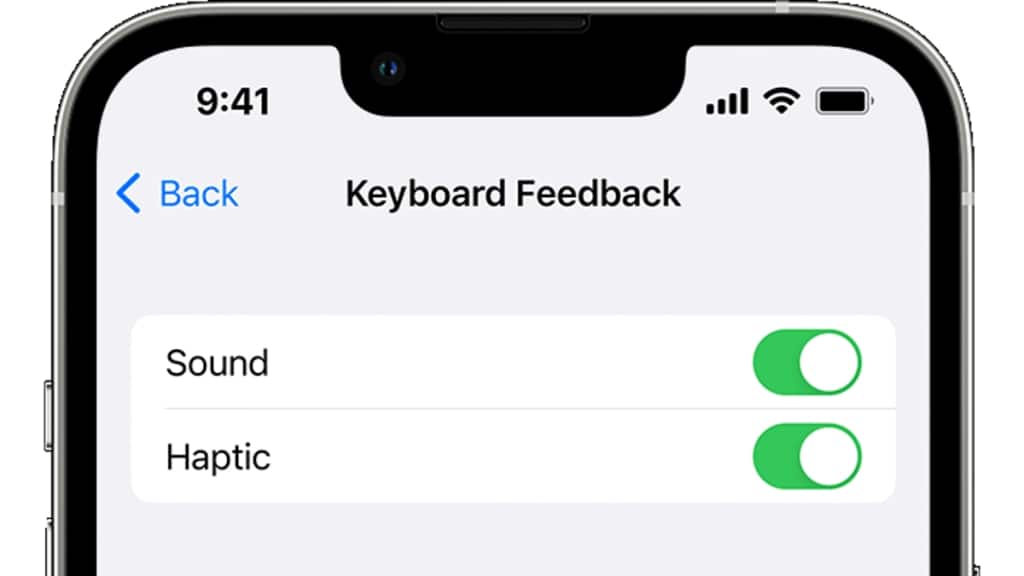 Haptic Keyboard feature is available on iPhone 8 or later running on iOS 16.

Apple launched iOS 16 globally on September 12. The iOS 16 upgrade brought along tons of features – ranging from lock screen customisation to a new Haptic Keyboard feedback. Apple has now warned that keeping the feature turned on affects the iPhone’s battery life.

Enabling the Haptic Keyboard gives you vibration feedback when you tap on the on-screen keyboard to type. It also means that haptic motors are now getting used more frequently which – as a result, delivers lesser battery life.

Apple has released a support document last week clarifying that, “turning on keyboard haptics might affect the battery life of your iPhone.” The support page primarily intends to explain the feature and guide users on how to enable the Haptic Keyboard.

The Low Power mode present on iPhone does not disable the Haptic Keyboard feature.

Cupertino-based tech giant has not named any specific iPhone model – therefore, it’s safe to assume that this applies on all the iPhones.

The Haptic Keyboard feature is switched off by default on iPhones. It is available on iOS 16 running iPhones – iOS 8 or later. It works by utilising the Taptic Engine packed inside the iPhones.

It is also reported that more people updated to iOS 16 as compared to last year’s iOS 15.