iOS 16.2 update: Apple to let users report when their iPhone Emergency SOS is triggered by accident

Apple wants to know when you’ve accidentally triggered the Emergency SOS on your iPhone. 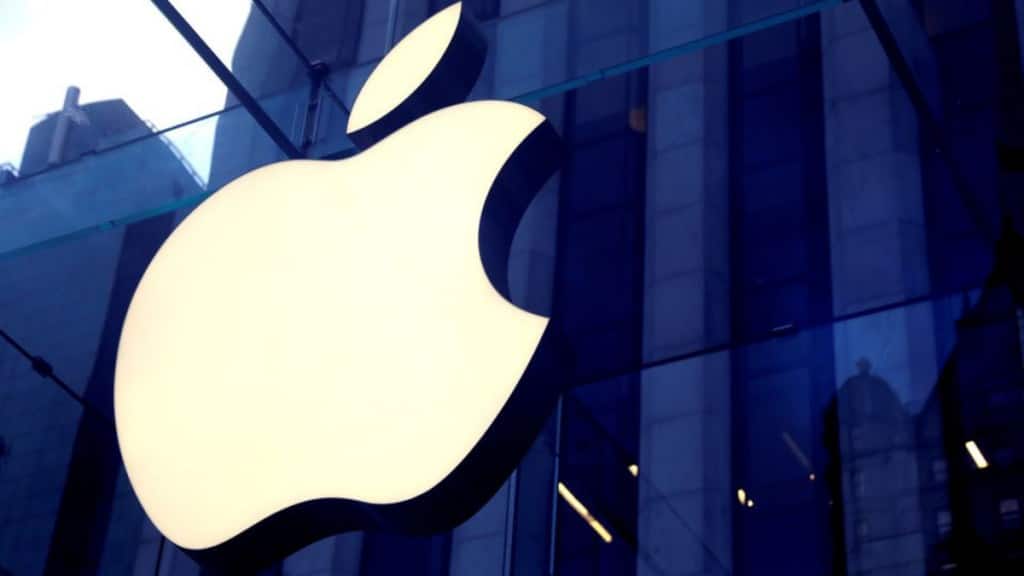 iOS 16.2 update: Apple to let users report when their iPhone Emergency SOS is triggered by accident

Apple wants to know when you’ve accidentally triggered the Emergency SOS on your iPhone. The upcoming next major iOS update will let you send a report to the company when Emergency SOS has been activated accidentally.

According to 9to5Mac report, iOS 16.2 will ask users for feedback when they cancel Emergency SOS mode. The report states that the system will open a Feedback Assistant asking “Did you intentionally trigger Emergency SOS on your iPhone?” This data will be sent to Apple.

Apple introduced the crash detection feature in its latest iPhone 14 series. The feature activates Emergency SOS if it detects a car crash and the there’s no response from the driver. It contacts emergency services and send the location to selected contacts for help.

Also Read
The OnePlus 11 5G could be the new Android benchmark
Online Banking: How to dodge fraudsters when making financial transactions
Samsung reveals “made in India” Galaxy S23 series prices: Memory configurations, colours, availability, other details
ChatGPT is getting a paid version for those who don’t want to wait to talk to AI chatbot

However, the feature recently got activated and called up emergency services when iPhone and Apple Watch users were riding a roller coaster. According to Wall Street Journal report, it was later clarified that the users had accidentally pressed the device’s buttons to activate Emergency SOS.

Apple has rolled out the first beta of 16.2 to the developers. Alongside the emergency activation feedback report feature, the latest iOS 16.2 also brings in a new Freeform app to iPhone users. This app can be used for taking notes, sketching, drawing, saving links, and more. The new update will also add support for an updated Home app architecture which Apple says is faster and more reliable with other home accessories that run also run on iOS 16.2.