Internet will be the new-age highway of knowledge economy

i2e1’s technology reduces cost by more than 90% and creates additional revenue streams to increase revenues by more than 500%. 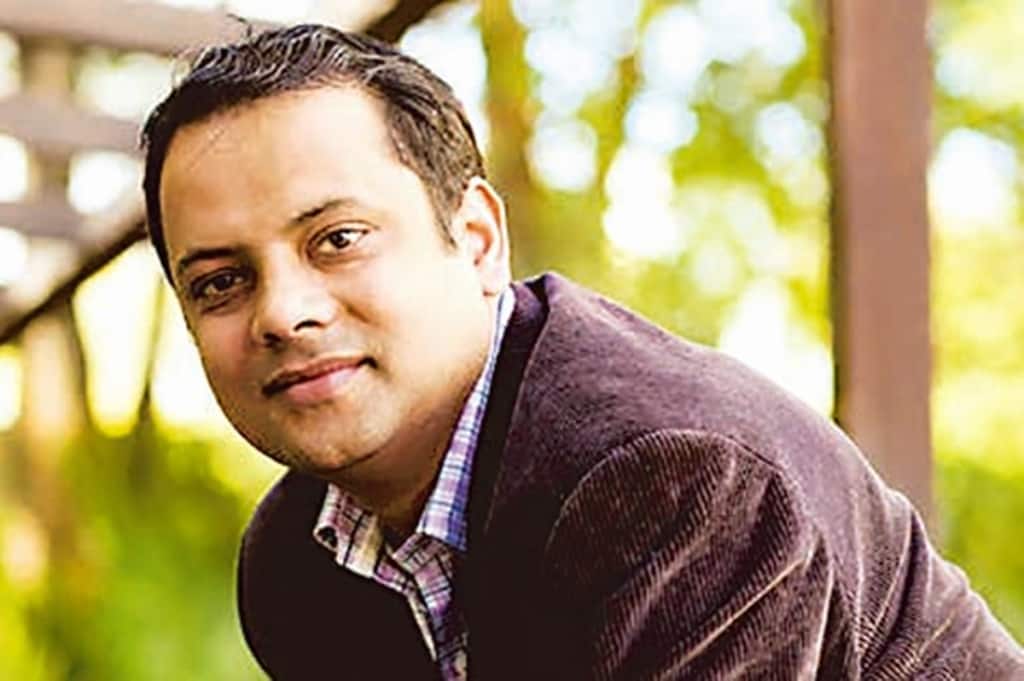 Founded in 2015, i2e1 was incubated in IIT Delhi by Satyam Darmora. Recently it announced the launch of the industry-first Public Data Office (PDO), with a vision to bolster the government’s PM-WANI initiative. Keeping in mind the model of PCO (Public Communication Office) booths across India, these PDOs are designed with a similar business model. These internet booths will establish, maintain and operate Wi-Fi Access Points and deliver broadband services to subscribers. Darmora spoke to Sudhir Chowdhary on his vision of creating over 1 million Wi-Fi hotspots across India and his aim to provide free internet to 500 million people. Excerpts:

How is the brand playing a major role in fruition of PM WANI initiative?
i2e1 set up India’s first PDO under the PM WANI scheme on January 23 this year. Since then more than 4,000 PDOs have been launched. In a very short time, we have witnessed income increase for small retailers by 15-20%, while millions of people have access to faster and cheaper internet.

i2e1’s affordable and customisable technology stack makes it possible to start a PDO with as less as Rs 250 per month. We are also offering these services to device manufacturers, other PDOAs, ISPs, etc. In a short time, we have partnered with more than 25 such organisations. Thus we are confident of delivering 30-40% of the total market that will be created under the PM WANI initiative.

We have been playing an important role in knowledge sharing with ecosystem players, who have shown interest in joining hands with PM WANI, by carrying out multiple knowledge sharing sessions with industry players and creating innovative go to market strategies. For example, we would soon be launching a training programme for small retailers in collaboration with one of the largest skill training companies in the country. Here the retailers will be trained in setting up and managing a PDO so that they can increase their monthly income. Similarly, we are investing in long term scientific studies with leading universities across the world to quantify multiple other benefits of the PM WANI model.

What is the idea behind creating over 1 million Wi-Fi hotspots across India?
By setting up 1 million hotspots across the country, we want to enable 500 million people with easy access to high speed internet for free. Under the PM WANI initiative, the government wants to set up 10 million hotspots. However, for this we need affordable yet robust technology. i2e1 is committed to bringing down the cost of technology and has created innovative business models that help scale up PDO models really fast.

What is your broad strategy towards digitising India and connecting citizens?
Internet will be the new age highway of knowledge economy. A World Bank study suggests that 10% increase in internet penetration can lead to GDP growth by 1%. However, a large section of the country cannot afford high speed wired broadband. The 4G plans have a daily limit of 1.5 GB, while online classes itself can consume 3 to 4 GB per day per child.

Hence, under the PM WANI architecture, i2e1 intends to create faster and cheaper internet for the next 500 million population. Today, i2e1 is able to provide 50 Mbps unlimited internet per day for just Rs 5. For the entire month, users can get unlimited high speed internet for just Rs 50. This will ensure that more citizens connect to the internet and use it to full advantage.

In the next two years, we plan to scale to four cities with more than 400K hotspots. This will provide high speed internet to more than 2 million users daily. This model can be replicated across cities ensuring digitalisation across the country.

What is the technology superiority you have over others?
i2e1’s technology reduces cost by more than 90% and creates additional revenue streams to increase revenues by more than 500%. Our technology is not only affordable but very robust and this has been validated by more than 10K clients that include large telecom operators as well as large internet companies across world.

This has been achieved by virtualising most of the hotspot router capabilities, thereby creating a complete plug-n-play solution. Also, our machine learning and artificial intelligence based solutions allow for multiple revenue streams. The company has already filed for patents and there are many more to come.