Internet access should be a basic right, says Tim Berners-Lee

Inventor of the world wide web bats for internet access as a basic right. 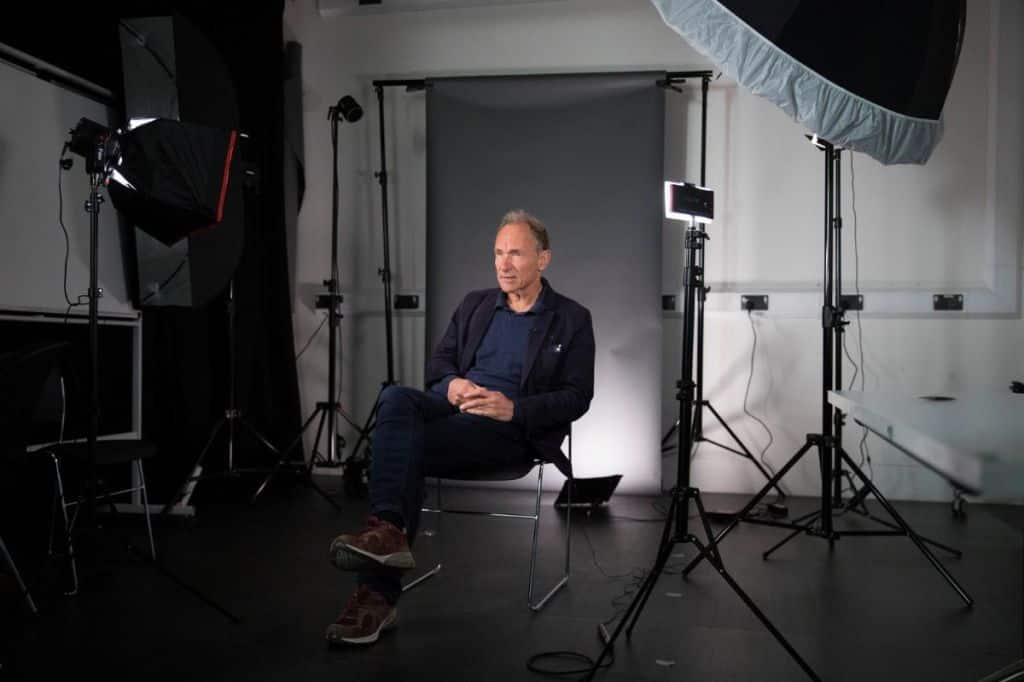 The post said that a lot of young people continued to be excluded from the use of the web. (File image: Reuters)

Internet access: Inventor of the world wide web (www) Tim Berners-Lee has batted for internet access as a basic right in a blog post he wrote on the 32nd anniversary of the internet. He said that the governments would have to work to ensure that by the year 2030, there would be global broadband access. This, he said, would work to reduce the digital divide, while also holding tech companies accountable in a better manner. For this, the governments would have to pass effective laws that would govern technology, Berners-Lee said.

The post said that a lot of young people continued to be excluded from the use of the web to share their ideas and talents, resulting in a lost opportunity for innovations that could serve humanity.

The coronavirus pandemic has especially highlighted the digital divide that persists, as people shifted to online mode of working, be it for professional work, for studies or for entertainment. However, often, the lack of proper internet made it difficult. Studies pointed out that in the US, only 67% of the people in rural areas had access to broadband. This figure for the people in the suburbs stood at 79%.

The post that Berners-Lee co-wrote with his Web Foundation co-founder Rosemary Leith, said that the issue remains the same throughout the globe, with only top 33% of the under-25 having internet connection at home. This meant that a whopping 220 crore young people did not have stable internet access while they needed to learn online. This led to a gap between the education obtained by these young people and those that had proper internet access.

Berners-Lee and Leith also stated that it was needed to protect young people from being abused and misinformation online, as it can force them to stop using online platforms altogether. This, they said, was especially true for the people who were usually targeted for their gender, religion, race, or sexuality.

The two also said that making the internet a basic right and ensuring that every person was connected to the internet was affordable, with the help of support for community networks, subsidies, and network infrastructure.