Keller, who has also helped engineer chips for Advanced Micro Devices, was seen by analysts as a win for Intel when hired in 2018. 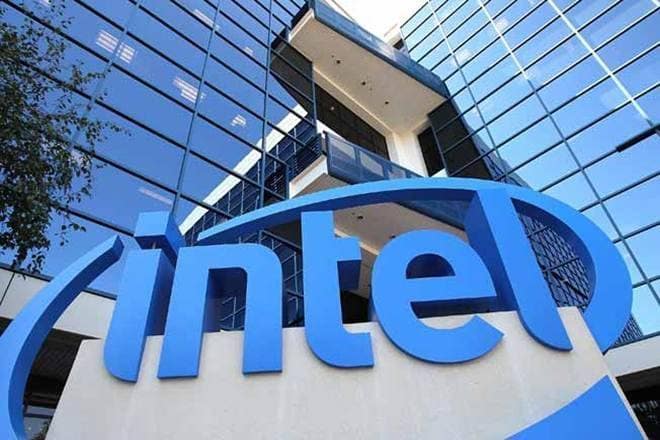 Jim Keller, a prominent executive who helped design chips at Apple Inc and Tesla Inc before joining Intel Corp two years ago, left the Santa Clara, California-based chipmaker effective June 11, Intel said in a news post. Intel said Keller resigned for “personal reasons” but has agreed to become a consultant to the company for six months.

Keller, who has also helped engineer chips for Advanced Micro Devices, was seen by analysts as a win for Intel when hired in 2018, when the company was several years behind on delivering more powerful chips manufactured using new processes.

In an internal memo seen by Reuters, Murthy Renduchintala, Intel’s chief engineering officer, said the company was “sad to see him go.”Many of us have witnessed first-hand Jim’s technical strength in CPU design and passion for silicon engineering,” Renduchintala wrote. “I personally very much appreciated his efforts to help us advance Intel’s product leadership.”

Also Read
How to send WhatsApp messages from website without saving a number
10 hidden Google tricks we bet you didn’t know!
Here’s the ultimate rundown of everything F1 – F12 keys do
WhatsApp Web: How to use multiple accounts and sessions in browser