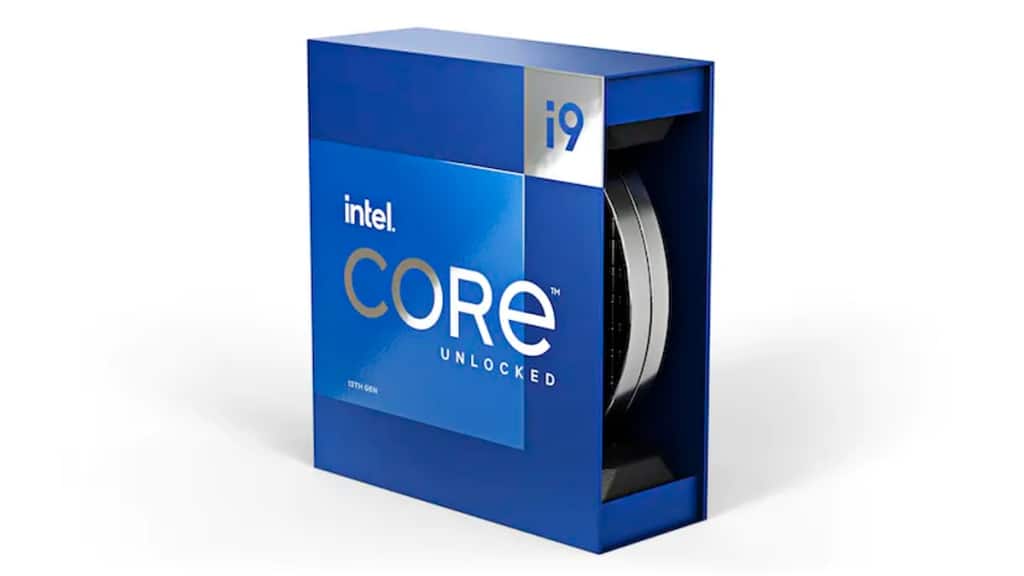 Intel has not announced an official retail price yet, however Intel has provided an RCP – recommended customer price which is the price for retails for every 1000 units purchased.

Intel has announced six models this year so far and all of which sport 20 CPU PCle lanes up to 16 PCle 5.0 + 4 PCle 4.0. The CPUs support both the DDR5 5600 and DDR4 (faster memory can be supported through XMP. All the models which end with K pack an integrated GPU – Intel UHD Graphic 770.

All Intel 13th gen processors will work on the latest Z790 chipset motherboards as well as 600-series motherboards – announced on Tuesday.