Intel just made a real-time deepfake detector, claims it has whopping 96% accuracy

Previously, raw data had to be uploaded to analyse and then wait for hours to get the results. 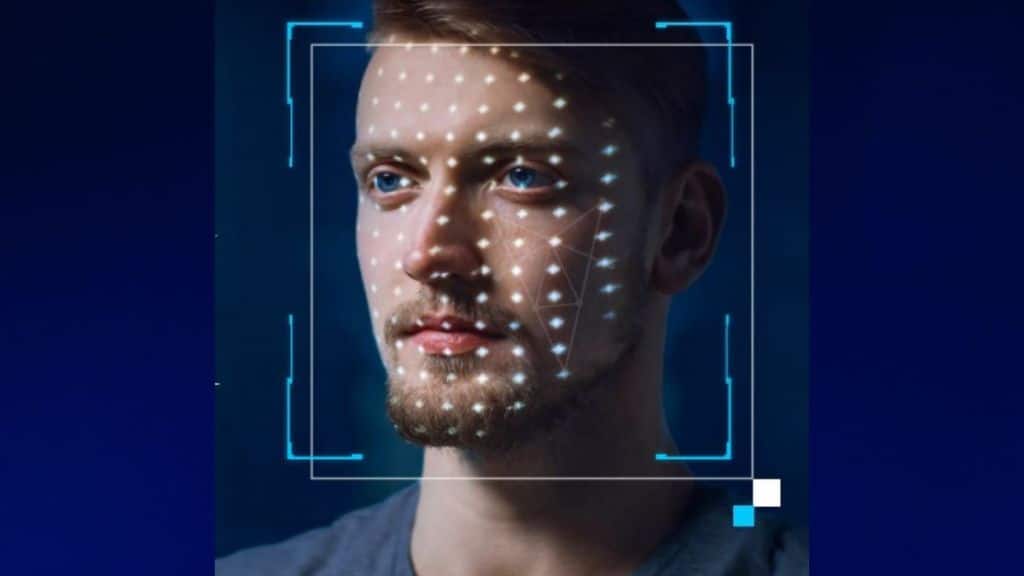 Ever wondered how come your favourite celebrities are morphed into another person and made to speak something which they have never really spoken? Well, to combat this Intel has come up with its own product which will detect these fake videos, also called deep faking.

The company claims its tech called FakeCatcher will detect fake videos with a 96% accuracy rate and will give results in milliseconds. This detector has been designed by Demir in collaboration with Umur Ciftci from the State University of New York at Binghamton.

Wondering how this will happen? FakeCatcher is a technology which will run on a server using Intel hardware and software and interface it through a web-based platform.

What makes this technology so unique is that it will provide results in real-time, or so the company has claimed to do so.

Previously, raw data had to be uploaded to analyse and then wait for hours to get the results. According to Intel, the company has taken another approach to spot the fakeness. While the old method was used to look for inauthenticity, the new method looks for authentic clues in real videos, simply by accessing what makes humans- subtle ‘blood flow’ in the pixels of a video.

To understand it more clearly, this process is called photoplethysmography (PPG), which is a way of determining the change in blood in human tissues. When our hearts pump blood, our veins change colour. These blood flow signals are then collected from all over the face. Algorithms then translate these signals into spatiotemporal maps. Using this method, one can easily detect if a video is real or fake.

Wondering why all of this matters? Well, as you must have seen popular personalities’ faces are spoofed leading to such videos becoming a huge threat. As per Gartner, several organisations spend up to $188 billion on cybersecurity solutions.

It is very important that this type of technology is available to global news organisations especially social media platforms and nonprofit organisations, as it will help in differentiating the real and what is fake and most importantly instilling trust in media.