Instagram Stories will soon run for 60 seconds without broken clips

Users will be able to post uninterrupted stories which will not be broken anymore. 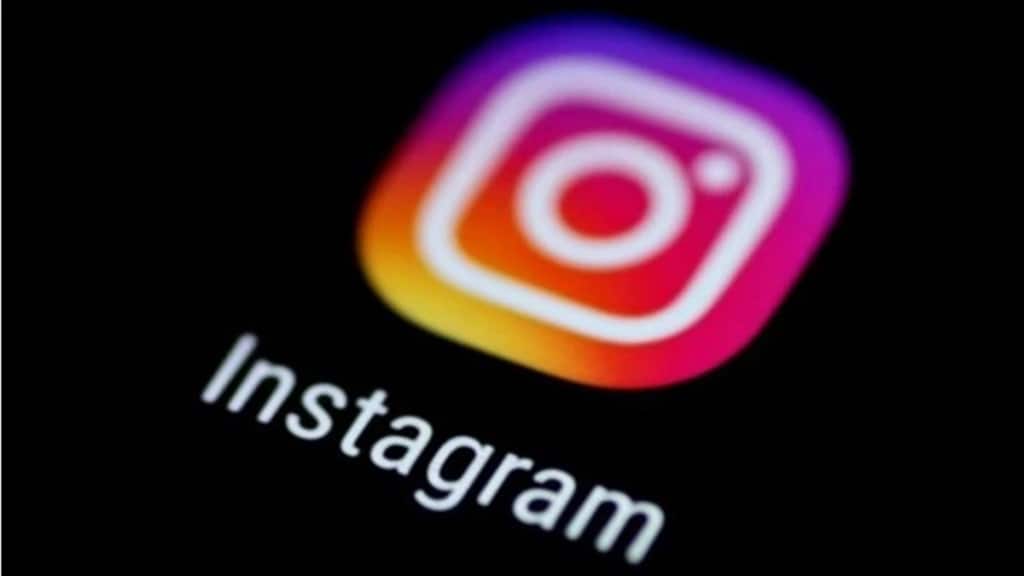 The ECI has taken a "very serious view" of the matter, and relived the officer immediately of his duties as a general observer. (File Image)

Love uploading long IG Stories but hate that video snips into smaller clips? Instagram is soon going to fix this problem. The Meta-owned photo-sharing app Instagram is said to be working on adding an ability to Stories that will support longer videos without snipping them into 15 seconds clips.

The company has confirmed TechCrunch that it is rolling out the ability to upload longer Stories on the app. Currently, the videos that are uploaded up to 60 seconds automatically get cut into 15-second clips. Instagram began testing this feature with select users last year and could soon roll out to worldwide users.

The newly made change is an interesting addition to the app, for both the users and viewers. Users will be able to post uninterrupted stories which will not be broken anymore. The upcoming feature will help view the entire story in one tap rather than tapping multiple times to view the story.

According to SocialMediaToday report, users will be able to make use of this feature by updating their Instagram app. They will then get a notification stating that their videos in Stories will no longer be broken up into segments. This feature will give users a flawless viewing experience.

This is not the first time Instagram increased the time limit of its video products. Earlier this year, the company recently increased the time period of Instagram Reels by up to 90 seconds. The previous limit was 60 seconds. Another major video-related change is that video posts that are shorter than 15 minutes will automatically be shared as Reel.

Follow us on
Latest News
Inside track by Coomi Kapoor
Ringside view by Tushar Bhaduri: World in the Cup
Tribal tales: Healers and their traditional medicines
Showtime for VFX! Here’s what govt is doing to give ‘the right push’
Comfort clothing: Office wear is no longer strictly formal as hybrid work model becomes mainstream post-pandemic
Verses & some conversations: An upcoming festival in the national capital is all set to celebrate Punjabi poetry and Sufism
The doctor is in: Insight on inflammation
Photos
Gujarat Assembly Election 2022: The Festival of Democracy – In PICS
3 days agoDecember 1, 2022
Mumbai Attack 26/11: Tributes paid to martyrs on 14th anniversary of terror attacks that shook the nation
1 week agoNovember 26, 2022
Rahul Gandhi’s Bharat Jodo Yatra reaches MP, catch a glimpse of journey so far – Photos
1 week agoNovember 24, 2022
Read More
×
Music to your ears and health
Woh Kaun Thi and other stories: How Hindi pulp fiction is a rare find these days
If the writing is not disturbing, it’s like a soap opera for entertainment: Khalid Jawed, author, winner of JCB Prize, 2022
FIFA 2022: Dumfries delivers as Dutch head into last eight
Natural farming to be included in agri curriculum, says minister Tomar
India jumps to 48th place in ICAO aviation safety ranking: DGCA officials