“India’s cybersecurity strategy policy will be released in January 2020 and will enable the government to cyber-secure the nation,” said Rajesh Pant. 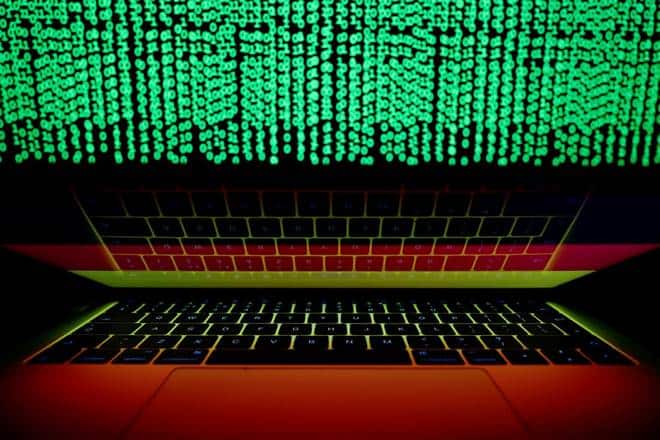 "The biggest question is where this money will come from?"Bajpai said. (Photo: Reuters)

India will release the cybersecurity strategy policy in January next year to enable the government to “cyber-secure the nation”, which will also help in achieving the target to achieve a USD 5-trillion economy, an official said on Wednesday. “India’s cybersecurity strategy policy will be released in January 2020 and will enable the government to cyber-secure the nation. The government’s vision of a USD 5-trillion economy will be helped to a great extent by this effort,” said Rajesh Pant, national cyber security coordinator on cyber policies, at an SKOCH event here.

The most important requirement for internet safety is increased effective coordination between ministries that are overseeing various aspects of cybersecurity, proper critical infrastructure protection and public-private partnership, said Pant. He said the critical information infrastructure does not only lie with the government, so that partnership with private sector becomes essential. On the requirement of huge budget to successfully implement cybersecurity at all levels, Ajeet Bajpai, director general of the National Critical Information Infrastructure Protection Centre, said even a small country like Israel has allocated USD 20 million as the annual budget for cybersecurity.

“Considering the size and scale of our nation, we need approximately Rs 25,000 crore budget for the same. The biggest question is where this money will come from? Also, there is a need to emphasise on the need to make cybersecurity mandatory as a subject at the university level for high-decibel awareness,” Bajpai said.

Also Read
WhatsApp Web: How to use multiple accounts and sessions in browser
How to send WhatsApp messages from website without saving a number
WhatsApp feature trick: How to hide your view on your friend’s WhatsApp Status
Airtel Rs 129, Rs 199 prepaid plans now more widely available; check benefits, eligibility

Ashwini Mahajan, national co-convener, Swadeshi Jagran Manch, said, “Data is Oil. While other countries have oil resources as a big opportunity to gain revenue, our country by taxing can use data mining as a revenue generating avenue”. He said many technology multinational firms are using data mining from India for their benefit but not paying any taxes for it.

“By taxing the data being mined from India we can open up a new pool for generating tax revenue,” Mahajan said. Sameer Kochhar, chairman of SKOCH Group, said reaching a USD 5-trillion economy is an achievable target for India. “For becoming a USD 5-trillion economy, we require 34 per cent gross capital formation and the biggest question that people are asking is where will the funds come from… There are ample avenues to generate funds, the important thing is to efficiently utilise resources to generate more capital,” Kochhar said.