Users are advised to use appropriate software as mentioned in the Apple Security updates. 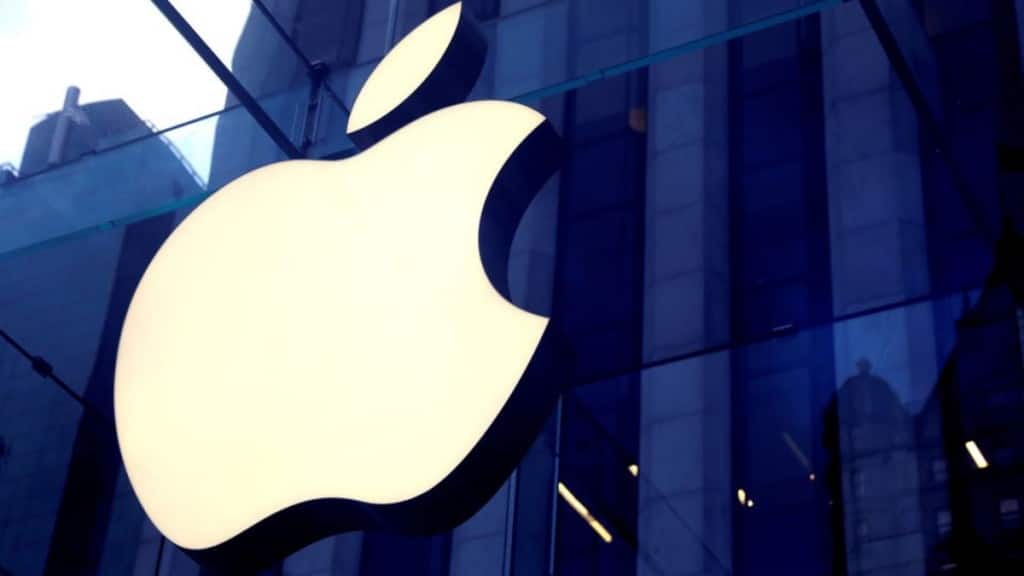 The Indian Computer Emergency Response Team (CERT-IN) on Wednesday released a report mentioning that multiple vulnerabilities have been detected in Apple iOS and iPadOS.

The report mentions that the hacker can exploit these vulnerabilities by convincing the victim or the users to open a perfectly crafted application.

This will allow the remote attacker to get hold of sensitive information, carry out arbitrary code, spoofing of the interface address and much more.

In order to stay safe from this vulnerability, Cert-In has advised the users to use appropriate software update which has been mentioned in the Apple Security updates.

The report further mentioned that if the vulnerabilities are successfully exploited then this will allow the attacker to spoof URLs, and disclose sensitive information among others.

Both vulnerabilities have been rated ‘high’ in terms of severity.

This is not the first time that vulnerabilities in Apple software have been flagged. Earlier this year, users were advised to update their iPhones with 15.6.1 software to avoid any zero-day exploit vulnerabilities.

ALSO READ | Apple confirms USB Type-C charger for iPhones, says it has no other option than to comply with EU