Here’s how to make UPI payments without Internet | Tech Tips

According to NPCI, the *99# service is available in 13 different languages including Hindi and English. The service is offered by 83 leading banks. 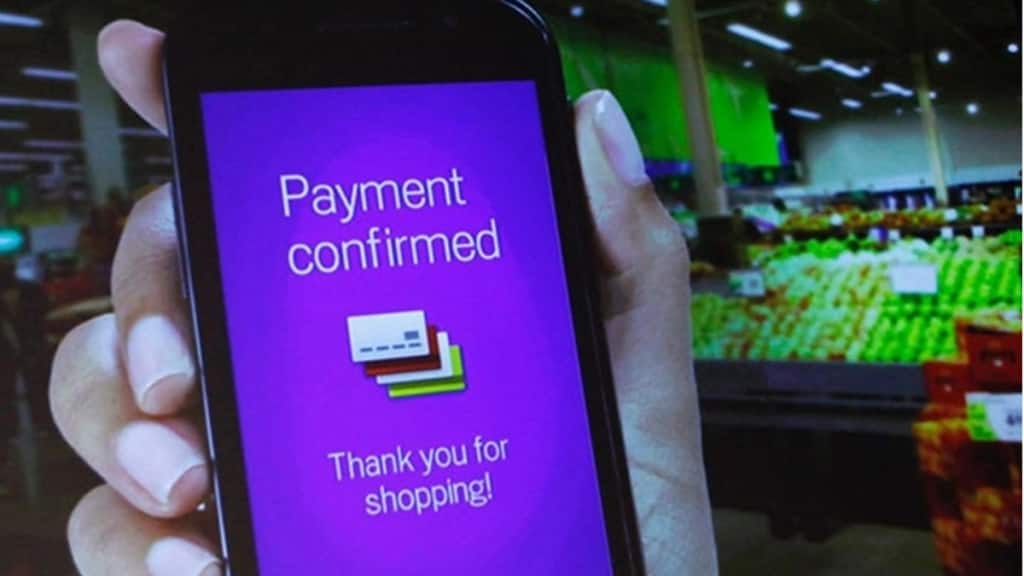 According to NPCI, the *99# service is available in 13 different languages including Hindi and English. The service is offered by 83 leading banks. (Photo Credit: Reuters)

Ever since UPI apps like – Google Pay, PhonePe, Paytm, and more got popular – some people have stopped carrying cash at all. From retailers at lavish malls to a small florist at the street corner, today almost everyone accepts UPI payments making this a more popular choice over cash payments.

The UPI payment has made online transactions hassle free today compared to the times when UPI wasn’t a thing and you were forced to carry wallets ensuring that you also have notes of lower denominations like– Rs 10, Rs 20, or Rs 50.

Now that UPI has solved ever-existing transactional problems for us: it has brought along few too – for one such instance, have you ever been stuck in a situation when you have to pay someone but sadly your phone has either a poor internet connection or not working at all? Well, whatever experience you had – it’s better you know that you could make use of UPI (Unified Payments Interface) via a USSD code.

The USSD method makes banking accessible and easy for everyone, it doesn’t matter whether you own a smartphone or a feature phone. It was initially launched by NPCI in November 2012 with limited telecom partners – BSNL and MTNL but is now available across all leading telecom networks. According to NPCI, the *99# service is available in 13 different languages including Hindi and English. The service is offered by 83 leading banks.

Before making the UPI payments without an internet connection, you need to set up your account, here’s how you can do it:

Step 1: Launch the call dialler and dial *99# on your smartphone or feature phone.
Step 2: Select the desired language and enter the bank name or first four letters of the IFSC code.
Step 3: On the screen, users can see the list of bank accounts which is linked to their number, users can choose the one they want to proceed with.
Step 4: Users will have to enter the last 6 digits of their debit card alongside the expiry date
Step 5: Now that the users have completed this process, they can make payments without an internet connection.

Step 1: Launch the call dialler and dial *99# and enter 1 to send money.
Step 2: Select the desired option and enter the UPI ID/bank account number/phone number
Step 3: Enter the amount and type UPI PIN
Step 4: Your transaction will be made. (You will be charged up to Rs 0.50/transaction for using the *99# service. Moreover, the current upper limit on this service is Rs 5,000/transaction.)