GTA VI is likely to have a female protagonist – Lucia. 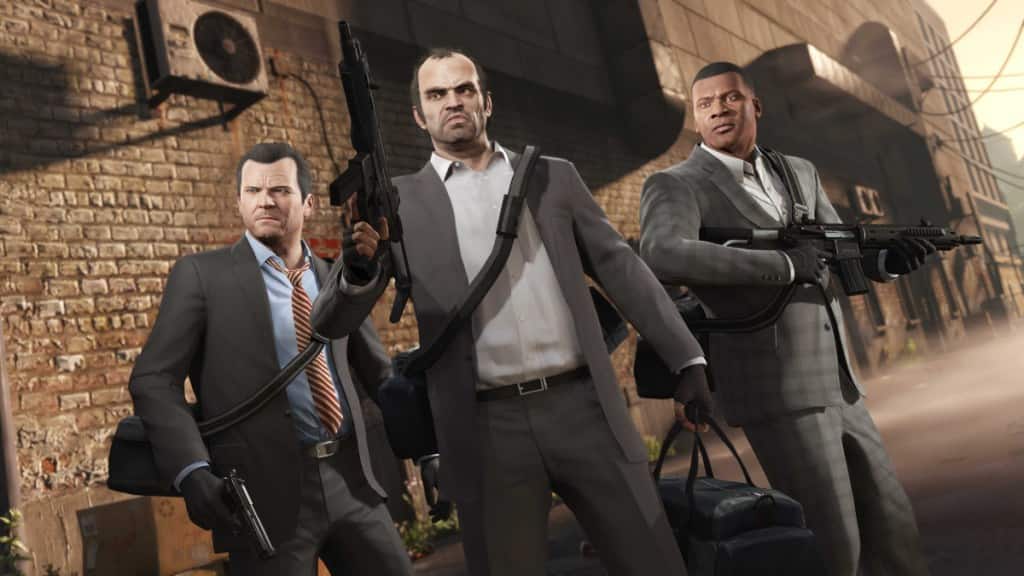 GTA VI is likely to have a female protagonist – Lucia.

Alleged early footage of Rockstar’s next entry to its open-world franchise – Grand Theft Auto: VI or GTA VI as it is called, has leaked online. It is reported that a file of 3GB which contained 90 videos was shared by a user on GTA forums, as per PC Gamer.

The Verge reports that it’s not clear that how the footage was revealed – but the “teapotuerhacker” poster claims to be behind and says that they may leak more data soon – including GTA V and GTA VI source code, assets, testing builds.

Bloomberg’s reporter Jason Schreier has verified the leak is real through sources at Rockstar Games.

The leaked videos are currently being posted to Twitter, YouTube, Reddit and other gaming forums online. In one such video posted on YouTube, a female protagonist Lucia could be seen robbing a restaurant and taking hostages.

Another clip surfacing on social media shows another protagonist on the Vice City Metro train, which matches with the reports that the game is a fictionalised version of Miami – much like two decades old – Grand Theft Auto: Vice City.

According to The Verge, it’s unclear how old the leaked footage is but it appears to be running on RTX 3060 Ti and RTX 3080 cards – therefore, the development build can’t be older than two years.

Grand Theft Auto: VI is a much anticipated game, as the last game from Rockstar in its open world franchise was released almost nine years ago – Grand Theft Auto V.