The state-run telecom operator is expected to launch its 4G services in November now and then target to cover pan-India with 4G in next 18 months. 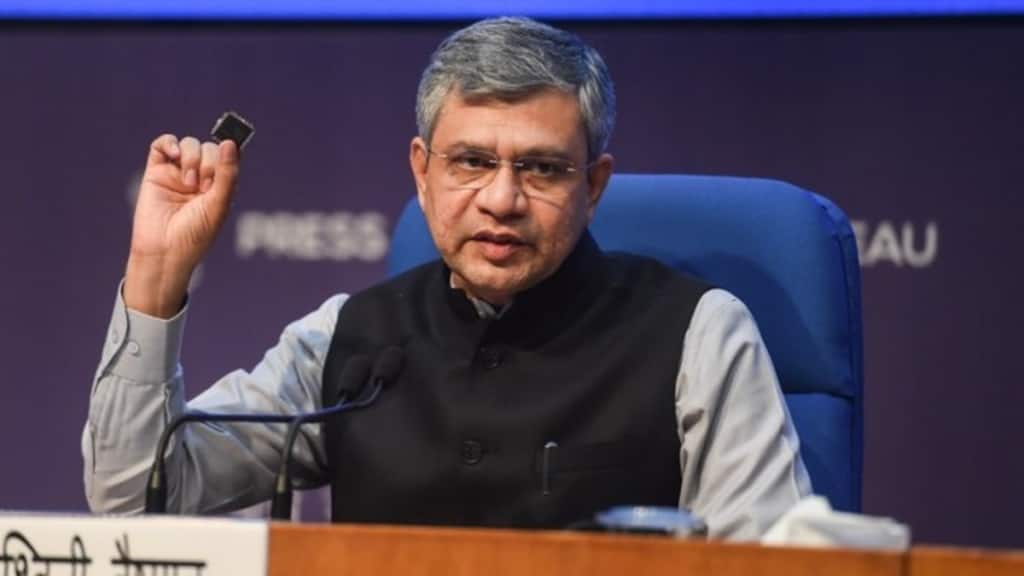 USOF is a fund set up by the government to provide internet connectivity to rural and far flung areas. Photo PTI

The government has approved Rs 26,000 crore to install 25,000 mobile towers over the next 500 days, Communications Minister Ashwini Vaishnaw said at the Digital India Conference of State IT Ministers at the India Mobile Congress. Through this, the government aims to provide last-mile internet connectivity to the far flung areas.

The project will be implemented by state-owned Bharat Broadband Network Ltd, which was recently merged into the Bharat Sanchar Nigam Ltd. The cost of the project will be born out of the Universal Service Obligation Fund (USOF), which has a balance of Rs 59,736 crore as of August end.

USOF is a fund set up by the government to provide internet connectivity to rural and far flung areas.

“The installation of new towers will largely support BSNL’s 4G rollout in the next 1.5 years,” a government official told FE on the condition of anonymity, adding that the state governments will now give their proposal on where they want the towers to be installed.

The state-run telecom operator is expected to launch its 4G services in November now and then target to cover pan-India with 4G in next 18 months. Simultaneously, the company is also targeting to launch 5G services by August 2023, as recently announced by telecom minister Ashwini Vaishnaw.

Recently, the government also approved a Rs 1.64 trillion revival package from BSNL. The revival package will help BSNL to fasten rollout of its 4G network, de-stress its balance sheet, and improve network services, among other things.

“The current approval to install 25,000 towers is in addition to the BSNL revival package and the expenses will be covered through USOF,” the official said.

The telecom operators, however, may not be in favour of the government giving BSNL additional incentives above the revival package.

“If this 25,000 is over and above the BSNL bailout package announced recently then it is more harming as it is against the level playing field,” an executive from a telecom company said, adding that BSNL has been given USOF related rollout without going for the tendering process.

“Denying the telecom service providers to bid is against the spirit of USOF as bidding would have resulted in best price to government and lower the government’s cost overall,” the telecom company executive said.

Currently, telecom operators pay 8% of their adjusted gross revenue as license fee. Of this 5% goes into the universal service obligation fund (USOF) and balance 3% to the exchequer.

As of August 31, about 47% of USOF is unutilised, and telecom operators want the government to either reduce or remove this levy till the funds are fully utilised.