Google’s Pixel series is said to compete with the likes of Apple, Samsung and other Asian rivals in a contracting global industry. 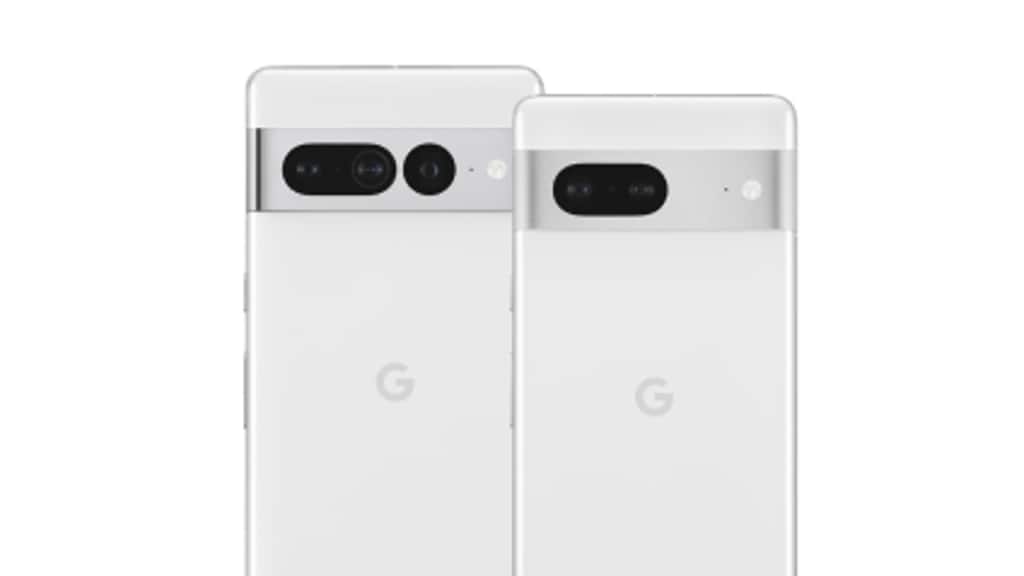 Google’s Pixel series is said to compete with the likes of Apple, Samsung and other Asian rivals in a contracting global industry.

Google is all set to launch the upcoming Pixel phones – the Pixel 7 and Pixel 7 Pro at the Made by Google launch event on October 6, 2022, 7:30pm IST. California’s tech giant is also expected to introduce its first smartwatch – Google Pixel Watch, alongside a new pair of earbuds at the event. The Pixel 7 series has created a hype in the industry – with its non-stopping leaks made in the recent days. To keep up the hype – Google is reported to be readying up to place its largest ever launch order for the latest Pixel series.

Google’s Pixel series is said to compete with the likes of Apple, Samsung and other Asian rivals in a contracting global industry. The tech giant has placed an order to produce more than 8 million units for the upcoming Pixel phone, as per a report from Nikkei. Google aims to double its Pixel phone sales for 2023 as compared with this year. Furthermore, Google is attempting to place launch orders of about 4 million units for a budget Pixel handset – like previous year’s Pixel 6a.

It’s noticeable that Google is now shifting its bag to make a place for itself in the hardware market as seen in the recent changes in Google’s products – offering Tensor chipset to its Pixel 6 line up. Google partnered with Samsung to develop Tensor chipset – as both the consumer tech firms offer Android. The Pixel 6 became the fastest-selling Pixel phone ever, claimed Google & Alphabet CEO Sundar Pichai in April. Adding to the Tensor chipset, the upcoming Pixel phones are expected to come with an upgraded Tensor chipset and offer better camera functions as well.