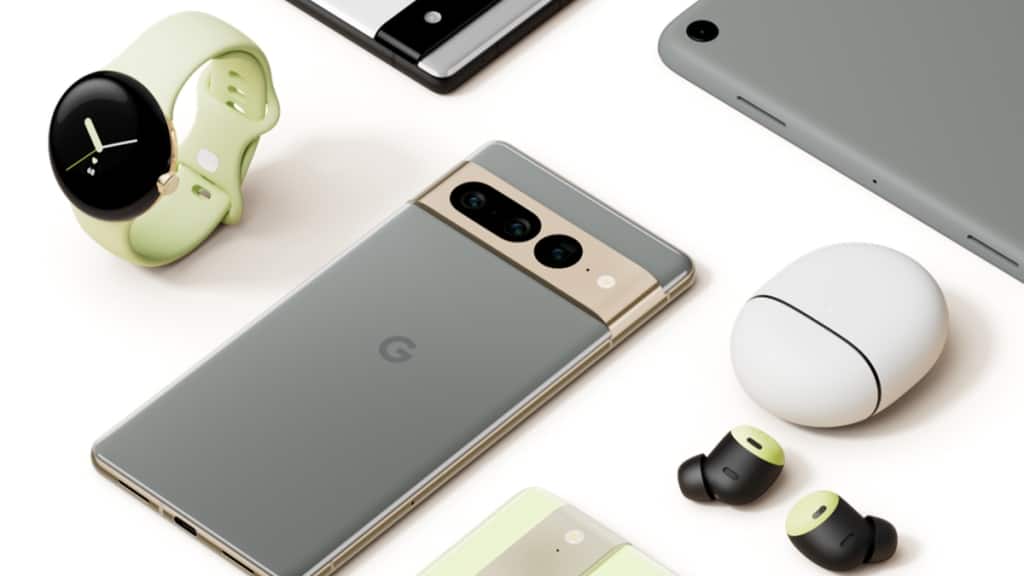 As per an early report from 9to5Google, Pixel Watch’s circular watch body is likely to be 14mm thick and over 40mm wide. The flat display is expected to be approximately 30mm wide or 1.18-inch.

The price of the cellular model was earlier reported to be $399.99 in late August, as per 9to5Google. However, 9to5Google confirmed the price of the Bluetooth/Wi-Fi model to start at $349.99.

Chalk variant is likely to be an off-white shade as compared to charcoal – which is a dark gray – while the obsidian colour is black in all senses.

Pixel 7 and Pixel 7 Pro along with Pixel Watch will be released at the Made by Google Launch event which is scheduled to take place on October 6, 2022 at 10 am ET.

Google will announce extensions to its Nest smart home portfolio.

All devices – Pixel 7, Pixel 7 Pro, Pixel Watch, Nest smart home extensions will be able to be purchased on the same day at Google Store’s website or in the physical Google stores in the New York City area.

You can tune into the launch event by visiting Made by Google Launch Event’s official YouTube channel.