Google Pixel 7, Pixel 7 Pro launch on October 6: Design, specs, India availability and everything else we know so far

Here’s everything we know about the Pixel 7 series phones launching on October 6. 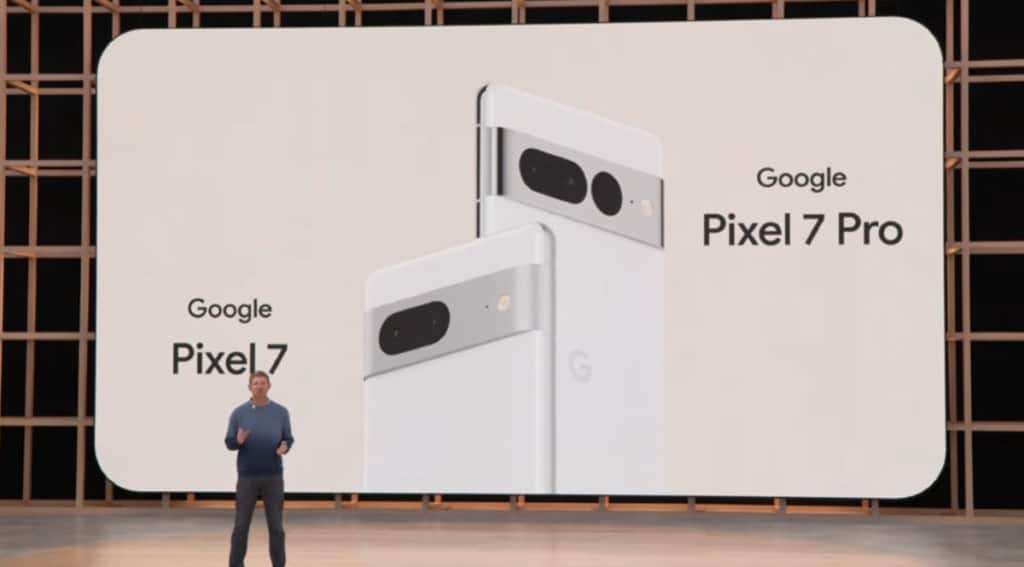 The season of flagships has only begun. After Apple that recently unveiled its new iPhone 14 series at its annual fall event, it is now Google’s turn to announce its flagship phones of the year. The technology giant is already sending invites for its fall hardware event which is set to happen on October 6. Google will launch new Pixel 7 and Pixel 7 Pro smartphones this year alongside a new Pixel smartwatch and some new additions to Nest smart home portfolio.

Google first revealed the new Pixel phones at its I/O event earlier this year giving us an insight into what the phones will look like. The rumours pouring in have further added to its details. Google at the I/O event confirmed to launch Pixel 7 and Pixel 7 Pro but rumours have it that there could be a third Pixel phone also in the lineup. There are also reports that Pixel 7 could cut down on the display size and come with a comparatively smaller display than its predecessor. These and there are several more conjectures which when put together gives us a clearer picture of what Google could bring to the table with the new Pixel 7 phones. Take a look.

Design: Google at the I/O event already gave us an idea of the design for new Pixel phones. The upcoming Pixel 7 and Pixel 7 Pro will stick with horizontal camera bar that debuted with the Pixel 6 with a slight change. The primary camera and ultrawide camera are now put together. The new Pixel phones look more compact and will come in Obsidian(black), Snow(white) and Hazel colour shades. Pixel 7 will have Lemongrass instead Of Hazel. The two phones are said to have a more compact form factor and weigh lighter than Pixel 6 series.

Display: Pixel 6 and 6 Pro come with 6.4in AMOLED and 6.71 LTPO AMOLED displays respectively. While both the phones support HDR10+, Pixel 6 Pro comes with a 120Hz refresh rate and a higher resolution than the vanilla variant. According to OnLeaks’ report, the Pixel 7 could come with a slightly smaller display size of 6.2-inches. The Pro 7 display on other hand is expected to either stay same as 6 Pro or measure slightly bigger. The Pro 7 is also rumoured to come with 2K display as an effort to save battery life.

Battery: Google is putting in its custom chipset inside new Pixels. This chipset is said to be designed from scratch for new Pixel 7 phones keeping in mind all its power requirements so we can expect a better battery performance with faster charging technology in the new Pixel 7 series.

Power: Google Pixel 7 and 7 Pro will come with Samsung-made Tensor G2 chip that debuted last year with Pixel 6 series. The phones will run Android 13 OS out of the box.

Camera: According to Android researcher Kuba Wojciechowski, the Pixel 7 and the Pixel 7 Pro could come with 50MP Isocell GN1 main camera sensors and a 12-megapixel Sony IMX381 ultrawide sensor, same as we get to see in Pixel 6 series. The Pixel 7 Pro, however, could have an additional sensor which most likely could be the 48-megapixel Samsung GM1 telephoto sensor. The phones could offer an 11-megapixel Samsung 3J1 sensor on front with dual-pixel autofocus (DPAF) capabilities.

India availability: Google has skipped launching its premium phones in India for some time now so there are less chances to see the new Pixel phones in India.