Android Security Update for October arrives when the launch Pixel 7 and Pixel 7 Pro is on the cards to launch on October 6 at the Made by Google event. 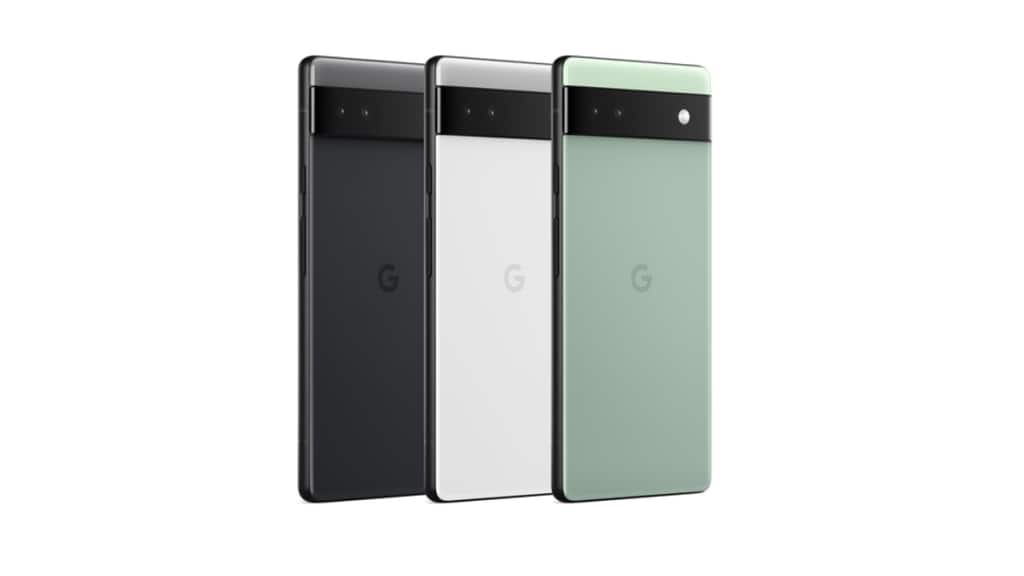 Google Pixel smartphones have received Android’s October security update. The security update fixes various ongoing issues in the latest version of Android – Android 13. Furthermore, it works on audio and connectivity issues as well in Pixel 4 and later (apart from the Google’s Pixel 6 series and the Pixel 6a phones).

Pixel’s October security update fixes the audio issue during phone calls in Pixel 4, Pixel 4 XL, Pixel 4a, Pixel 4a (5G), Pixel 5 and Pixel 5a (5G). Other than that, connectivity issues – a problem preventing available Wi-Fi networks from appearing in the network selection menu in some apps and connectivity issues while using a VPN have been fixed after the update.

Android October security update also includes improvements for a number of user interface issues that Pixel phones running on Android 13 users had, including the problems that made the media player display the default icon for some media apps in Android 13 as well as issues that led to Pixel phone crash when attempting to play audio from local storage, empty Quick Settings tiles to appear in notification shade, and trimmed Work Profile toggle button in app drawer.

Android Security Update for October arrives when the launch Pixel 7 and Pixel 7 Pro is on the cards to launch on October 6 at the Made by Google event. The handsets will be available for pre-orders on Flipkart, starting October 6. Google previously said that both the handsets will be powered by Google Tensor G2 chipset – which is developed by Samsung.

Google Pixel 7 and Pixel 7 Pro’s specifications and visuals were also leaked recently on Monday – according to the tipster, Pixel 7 comes with a dual camera setup on the rear comprising of 50MP wide sensor and 12MP ultra-wide sensor with flash and an 8MP camera on the front, while the upper variant features a triple camera setup with 50MP primary lens and 12MP ultrawide lens.

Follow us on
Latest News
South Africa out for 347 on 2nd day of tour match vs CA X1
Blockchain technology in pharmaceutical industry
Large Cap, Flexi Cap, ELSS, Hybrid to Gold ETF: Mutual Funds that witnessed big outflows in November
Expert tips to ramp up your preparations for CLAT 2022
Gangubai Kathiawadi to Uunchai: Content-driven films that have been highly acclaimed in 2022
Playing with Fire: A dive into how safe are the batteries used in Electric Vehicles
How to plan your retirement in the most effective way
Photos
Assembly Election Results 2022: BJP’s celebratory dance in Gujarat, Congress exudes confidence in Himachal – See Photos
2 days agoDecember 8, 2022
Realme 10 Pro Plus launched in India: The 10-point rough cut
2 days agoDecember 8, 2022
AAP sweeps away 15 year BJP reign in MCD election – Photos from celebrations
3 days agoDecember 7, 2022
Read More
×
Block-the-Talk; Parth Chadha of STAN on the importance of consensus and encryption algorithms for protection of digital assets
Mandous weakens into deep depression after crossing coast in TN
Automation and Edge Technologies: The future of transportation
Edtech leading reskilling across organisations with new-age solutions
EAM Jaishankar on Indo-Pak cricketing ties
From PPF to NPS, top 5 tax-saving investments to help you save more