Schiffhauer shared a total of 27 photos via a Google Photos link. 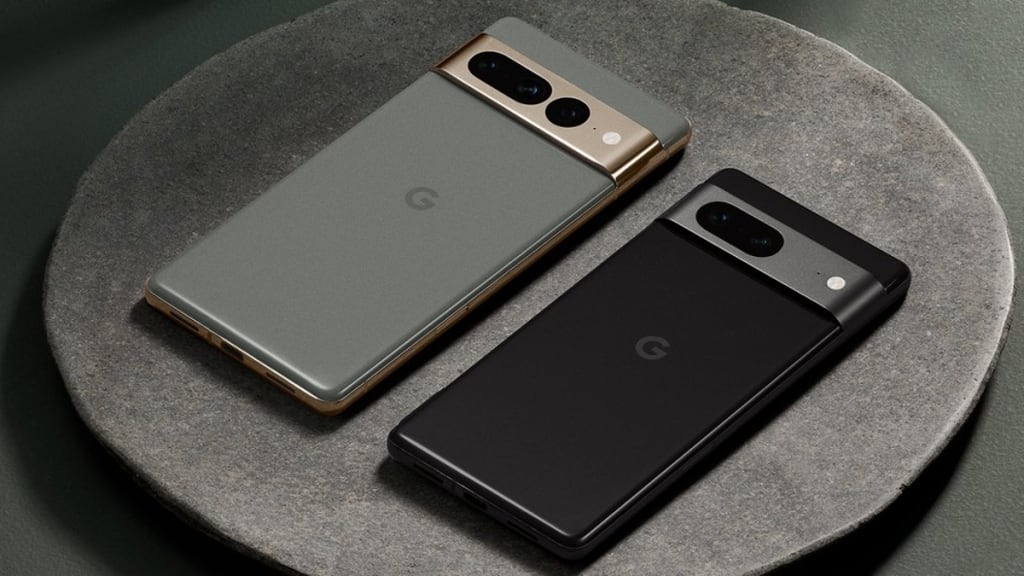 Google Pixel 7 and 7 Pro – along with Google Pixel Watch were released on Thursday. Of all the other specifications and features list, what took attention of many was the Pixel 7 Pro’s camera setup – it features a triple camera setup with 48MP telephoto sensor.

The first set of Manhattan features One World Trade Centre starting with 0.5x zoom and zooming up to 30x – showcasing the main antenna in a detailed way. It’s worth noting that 30x is the largest zooming capability to have ever become a reality on the Pixel phones, as of now.

In the other set, the executive flaunts the phone’s zooming capability of Pixel 7 Pro to capture Golden Gate bridge in San Francisco.

Pixel 7 Pro was launched alongside its standard variant – Google Pixel 7 on Thursday. Pixel 7 Pro comes with an exclusive 30x zoom feature – which means the standard variant doesn’t offer the same. In terms of Pixel 7 Pro camera, it flaunts a triple camera setup on the rear with 50MP primary sensor, a 12MP ultra wide angle sensor, and a 48MP telephoto lens.

Additionally, Pixel 7 Pro runs on the latest Android 13 out of the box, featuring a 6.7-inch OLED display with a 120Hz refresh rate. The phone is equipped with Tensor G2 chipset which is paired with up to 12GB of RAM. It comes at a price tag of Rs 84,999 for the 128GB variant.