A Pixel phone not coming to India is not entirely surprising. 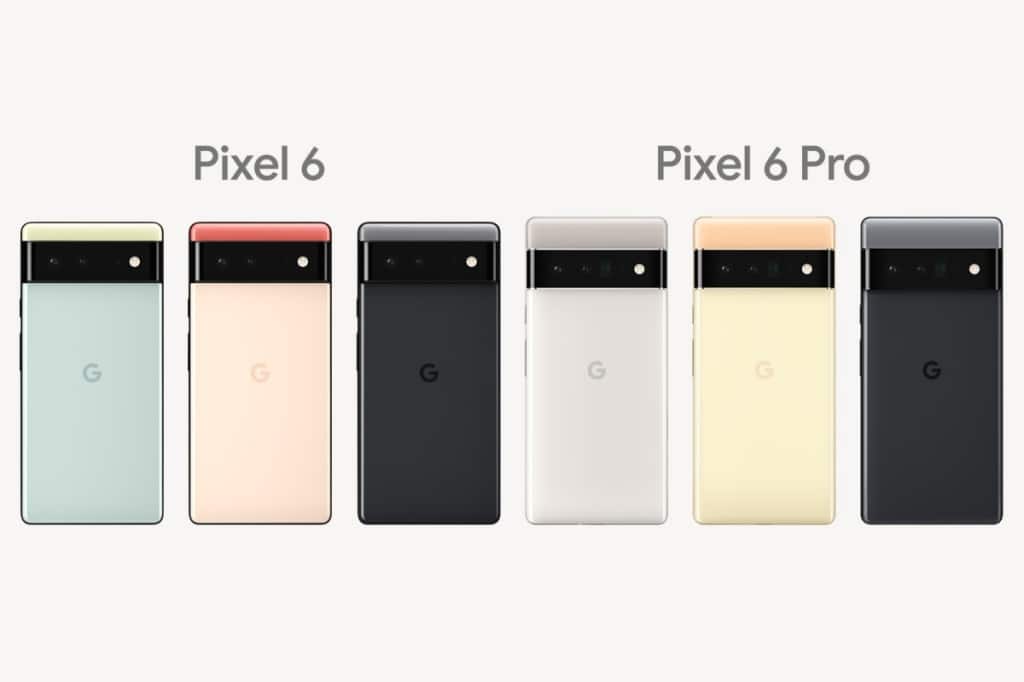 Pixel 6 and Pixel 6 Pro will not be available in India.

Pixel 6 and Pixel 6 Pro will not be available in India, Google has confirmed to Financial Express Online. This is in part due to global demand supply issues. The company will look forward to launching ‘future’ Pixel devices in the country, but as of today, one of its most exciting products won’t be coming to the world’s fastest growing smartphone market. Not now, not anytime soon.

“Due to a variety of factors including global demand supply issues, we are not able to make our products available in all markets,” a Google spokesperson said in a statement, adding “we remain committed to our current Pixel phones and look forward to bringing future Pixel devices to more countries in the future.”

A Pixel phone not coming to India is not entirely surprising. The Pixel 4 and Pixel 4 XL never came to India although for some solid hardware-related reasons. It was due to Google’s Soli radar. But then, the Pixel 5, which technically did not have any such limitation, did not either.

There’s also the theory that all the Pixel phones that have somehow managed to make their way to the country recently, well let’s just say, Google could have priced them better. The company did buck the trend with the Pixel 4a somewhat last year. Ironically, that was also the last Pixel phone it launched in India.

The seemingly ‘budget’ Pixel 4a 5G follow-up and the recent Pixel 5a 5G were also not launched in India going on to add credence to chit-chatter that Pixel may not be the best fit for Google from a pure business point of view. The ongoing global semiconductor crisis does not make things easier. Remember, the chip shortage has delayed the Google-Jio entry-level smartphone release too.

Also Read | Pixel 4a review: Okay Google, you got it right this time

Regardless, many would have hoped that the Pixel 6 would arrive in India sooner rather than later mostly because this is probably the first time Google seems to have found some sort of balance between hardware and pricing. Not only is it undercutting Apple and Samsung by pricing the Pixel 6 and Pixel 6 Pro lower, it has also—for the first time in Pixel history—thrown everything but the kitchen sink when it comes to specs and features. The star of the show, the Google Tensor system-on-chip, is hands down the Pixel 6 and Pixel 6 Pro’s most exciting element, something that a lot of people would be looking to try out especially with all the camera improvement and long-term software support promises it is bringing to the table.

You can read more about the Pixel 6 and Pixel 6 Pro in our detailed coverage report here.