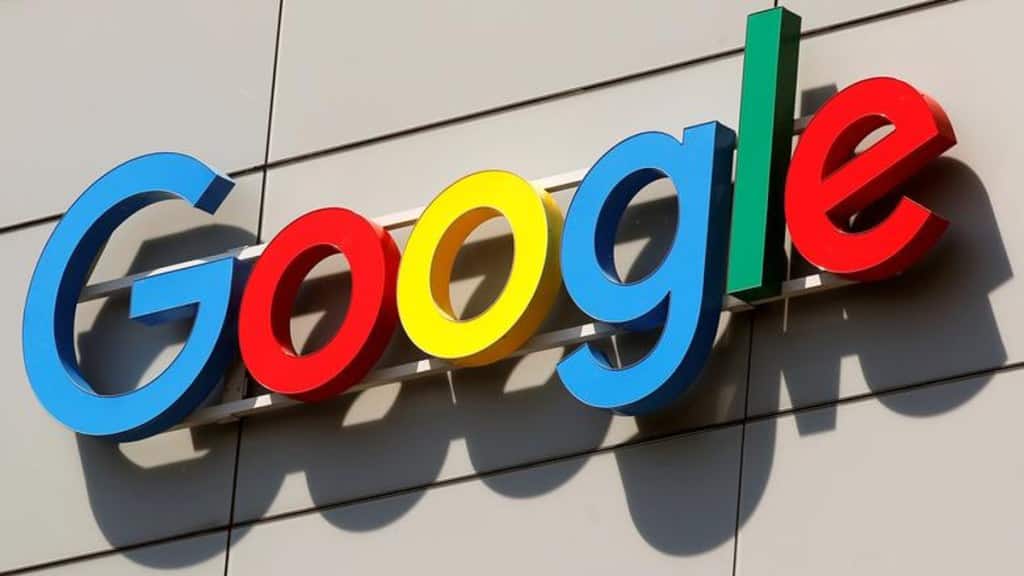 The latest order has come on a complaint filed by the News Broadcasters & Digital Association.

Google’s modified mesh Wi-Fi system supports the latest Wi-Fi 6E protocol, and it cannot work with earlier Nest Wi-Fi versions and loses out on smart speaker integration. The Nest Wi-Fi Pro won’t function with Nest Wi-Fi nodes that you already have. Google’s latest Nest Wifi Pro will provide coverage for up to 2,200 square feet per router and can generate combined speeds of up to 5.4 Gbps.

The Nest Wifi Pro will be priced at $199 for a single router – or $399 for a set of one router and two nodes. It will be available to purchase, starting October 27.

Want the full details on #NestWifi Pro? We’ll give you a minute to watch this video.

Preorder at the Google Store: https://t.co/yHbGbbvpUW 👀

As the name says – it will be a follow up model to the original Wired Nest Doorbell; however, it is refreshing. The Wired Nest Doorbell now features 960X1280 pixels resolution with 3:4 aspect ratio. It comes with an installed sensor which supports HDR capture and 145° viewing angle. It has “the clearest image yet,” claims the company.

2nd Gen Wired Nest Doorbell comes with a price tag of $179 and is available to purchase.

Google has already announced the modifications that will be made to the Google Home app. The redesigned app user interface will be released “in the upcoming weeks.”

A new five-tab design will be available in the Google Home app: Favourites enables you to bookmark your most-used mobile devices, Devices displays all of your home’s devices, Automations: A more thorough understanding of “Routines,” Smart camera or doorbell activity is displayed in Activity, along with settings.

The Google Home app has always arranged smart devices by area, but a brand-new mechanism for grouping gadgets together across different rooms of the house is called “Spaces.” Users can soon check their camera feeds from a computer as the Google Home app will soon arrive on Wear OS as well as the web browser. The revamped Google Home app is expected in 2023, says Google.