The Flipkart Big Billion Days sale will commence on September 23 along with Amazon’s sale. 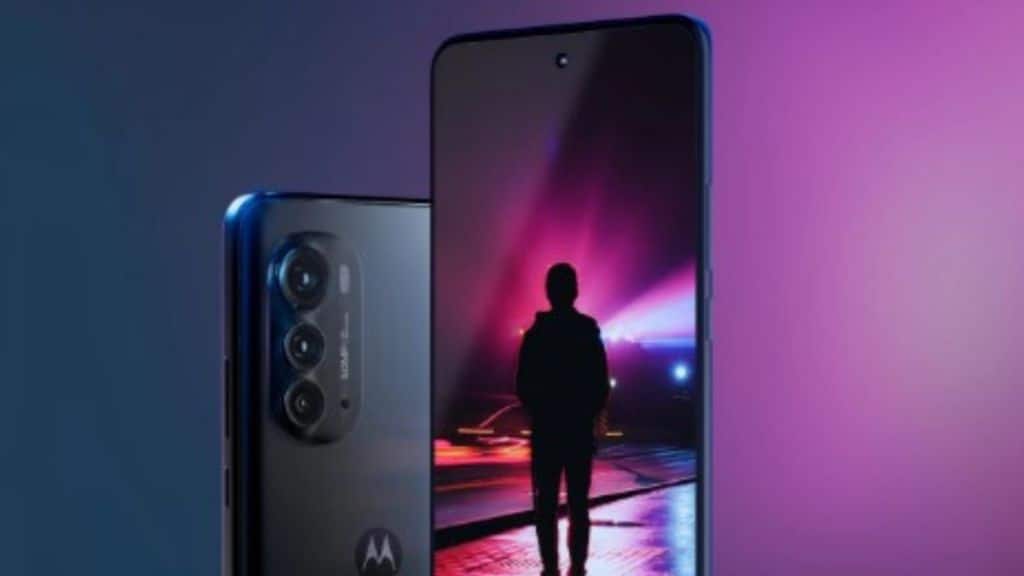 Moto Edge, Edge 30 Fusion and other to go on sale.

Following Samsung’s announcement of price cuts, now Lenovo-owned Motorola has revealed discounts across its entire range of smartphones during the upcoming Flipkart Big Billion Days sale that kickstarts from September 23. The offers will be available across the entire Motorola smartphone range which includes — the Moto E series, G series and Motorola Edge series of smartphones.

Motorola phone buyers will also have a chance to avail of extra discounts. The company has announced a cashback of up to Rs 3,000 to Axis Bank or ICICI Bank card users.

Also Read
5G in India: Full list of cities where Airtel, Jio 5G services are live and running
WhatsApp phone numbers of nearly 500 million active users stolen and put on sale by hacker, says report
The rise of microblogs
Realme 10 Pro Plus price in India set to be under Rs 25,000; should Redmi be worried?

ALSO READ| Moto Edge, Edge 30 Fusion and other to go on sale.