Flipkart has unveiled some of its phone deal prices. These are phones from Oppo, Poco, Motorola, and Infinix. 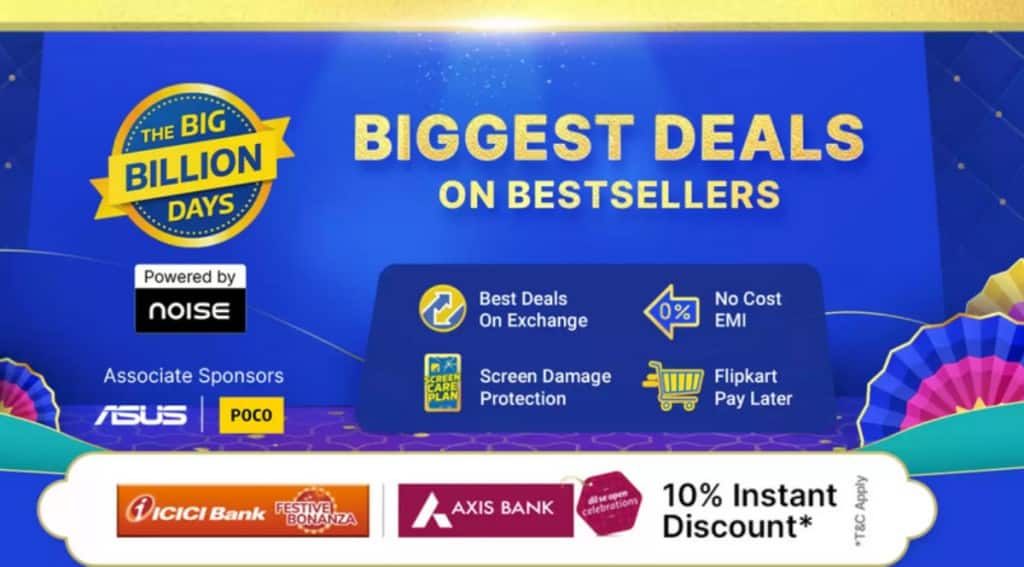 Flipkart will host its annual Big Billion Days sale from September 23 on its website. Those wanting to buy smartphone should wait for the sale as the company has announced to offer massive discounts and deals across a large number of brands during the sale period. As an effort to make this sale more enticing, Flipkart is also giving its users a chance to pre-book products across various categories such as electronics, home, beauty and more by paying Rs 1 as a token advance

ALSO READ| Flipkart redesigns its mobile app, these are the new changes