Elon Musk, earlier this week announced the company is working towards speeding up the upload time on the micro-blogging platform wherein videos will be given top priority. 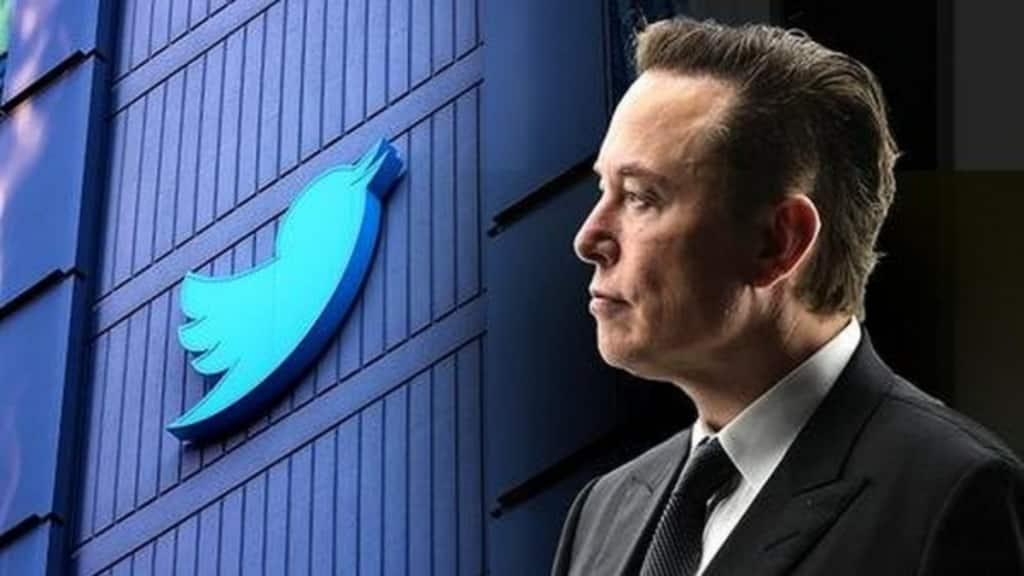 It’s almost been a month since Elon Musk became Twitter’s CEO and he has now hinted that the company may lock users in virtual jails for violating its policies.

Apparently, a Twitter follower had shared suggestions to improve Musk’s way of handling the micro-blogging platform and suggested putting users in “Twitter jail”.

The user posted: “Twit suggestion 2: Twitter Jail! Share both the reason for the ban, the number of violations, as well as when the account will be freed.”

To this Elon Musk replied: “Agreed”.

Additionally, the user also added another of his suggestion, a Twit suggestion: Add Reach statistic to the Tweet Activity button. Impressions stat is cool to look at but not very useful.”

In relation to the topic of bans, Elon Musk recently put out a poll asking his followers if Donald Trump should be brought back on Twitter. The poll went in favour of Trump and so the ban was lifted. Musk has also brought back Kanye West to the social media platform after he was banned from the platform over anti-Semitic remarks.

Talking about removing people, Elon Musk also announced the Twitter Blue subscription which was supposed to relaunch on November 29. However, Elon Musk this week stated that he will be deferring from this as he is still not confident about the same due to bots and impersonators there on the platform.

Meanwhile, Elon Musk in one of his recent announcements also mentioned that the company is working towards a solution which will automatically convert long text into threads. Twitter only lets users write 280 characters which becomes quite challenging for users to write text within this limit.

Elon Musk, earlier this week announced the company is working towards speeding up the upload time on the micro-blogging platform wherein videos will be given top priority.