Gaming platforms have not only grown more than other online media amid the pandemic, but are also witnessing some behavioural shifts 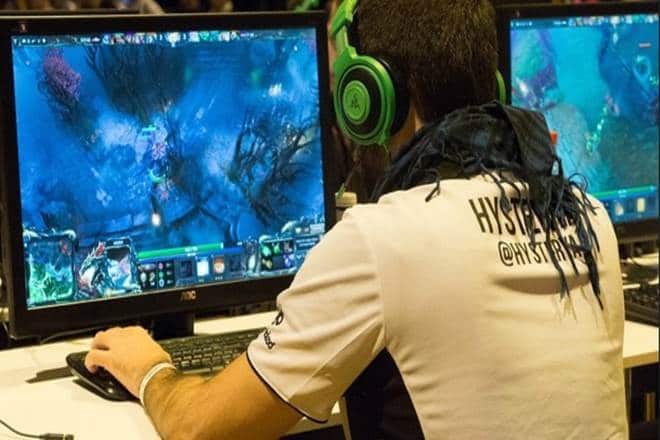 A recent Nielsen report shows that Indians’ use of their smartphones has increased 9% to over 3 hours 40 minutes daily compared to pre-lockdown times.

As the Covid-19 pandemic forces people to stay indoors, consumption on digital media platforms has increased. Not just streaming platforms, gaming platforms have also seen a surge of users and increase in the amount of time spent by consumers on such platforms.

A recent Nielsen report shows that Indians’ use of their smartphones has increased 9% to over 3 hours 40 minutes daily compared to pre-lockdown times. Consequently, there has been a mad rush among social networking sites, OTT streaming platforms, online chat applications to get a share of this surge. Gaming platforms seem to be a clear winner as time spent on them has increased from 22% to 30% even as the share of social networking remained flat during the period. Interestingly, the report states that there has been a greater increase (55%) in the times spent on gaming platforms by older females as compared to the average smartphone user (49%) in the last 5-6 weeks.

Manish Agarwal, CEO, Nazara Technologies, a Mumbai-headquartered company that invests in the gaming ecosystem, says, “We believe that this is the moment when Indians will truly become gamers and gaming adoption will penetrate even more, resulting in addition of over 100 million new gamers in India in the next 60 days.” He says virtual sports have taken off on account of postponement of the Indian Premier League and real world sporting events. Nazara saw an increase of 20% in time spent on its network platforms during the first couple of weeks of the lockdown and a five time increase of in-app purchases (IAP) during the period. IAPs are an important source of revenue for gaming platforms.

Says Sudhanshu Gupta, COO, Paytm First Games, “We have registered a 200% increase in our user base in the last one month. Our app sees more than half a million daily active gamers on the platform spending 30 to 45 minutes. Over the last several weeks, more than 75,000 new users have joined our platform each day.”

The lockdown has spawned interesting demographic trends and behavioural markers too. Saumya Singh Rathore, co-founder, WinZO Games, says, “At WinZO the peak hours for gaming has changed to 11 am to 5 pm, which was earlier 7 pm to 11 pm in the evening. Our concurrent users are increasing day on day at 30%-40%.” About 60% of users on WinZO is 18 to 25 years, mostly males. However, amidst the lockdown, there is an increase in users in the 25-35 years age group. WinZO is also attracting players from tier 1 regions even though its target group is the tier 3-5 demographic, with 20% of this non-metro audience making their first digital media and entertainment payment on WinZO.

Another gainer has been Rein Games. Its weekly active cash users have increased by 80% post March-end. Vaibhav Gupta, co-founder & CEO, Rein Games, says, “This increase is organic and due to better performance of paid campaigns since we haven’t increased our marketing budgets.” Time spent per active cash user has also increased by 50% to around three hours for its flagship game Real 8 Ball Pool.