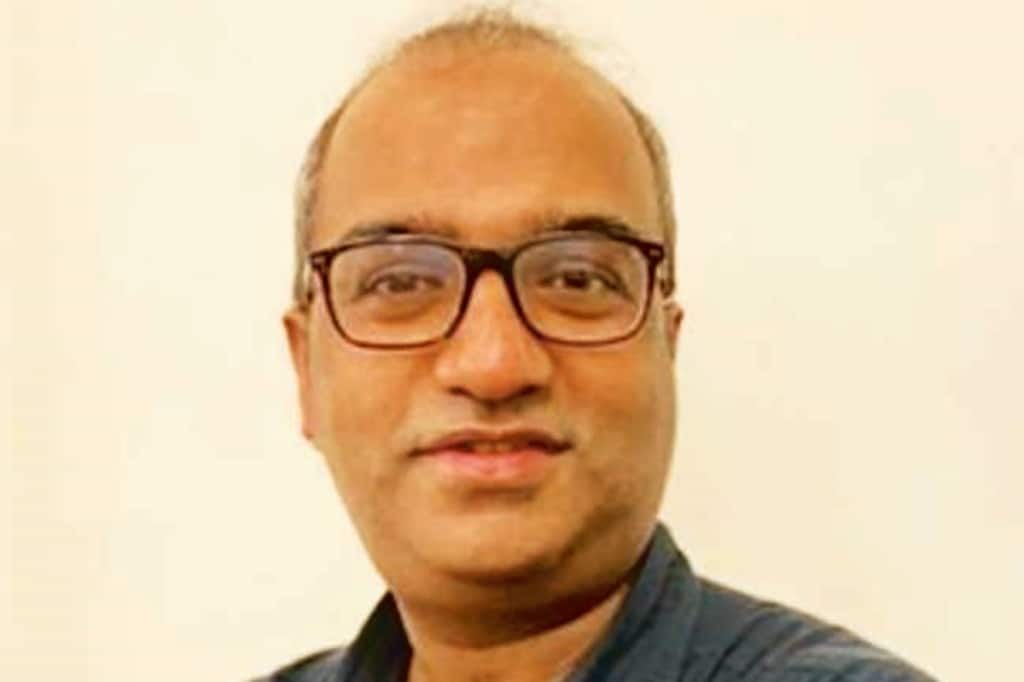 India’s digital infrastructure has been a global case study for modernisation and has amazed large tech corporations in private sectors across the globe. One of the reasons for this is the scale at which the digital services operate throughout the length and breadth of the country. Making them more unified, relevant to each region and taking the services to the last mile is UMANG or Unified Mobile Appplication for New-Age Governance, which has been in operation for the last three years.

“There are so many government URLs and portals today that people get confused which is what and also which is genuine. UMANG unifies them all with authentic information, encouraging people to use those services,” says Abhishek Singh, president & CEO, National E-Governance Division (NeGD), under the ministry of Electronics and IT; CEO, MyGov; MD & CEO, Digital India Corporation.

Also Read
10 hidden Google tricks we bet you didn’t know!
How to send WhatsApp messages from website without saving a number
WhatsApp feature trick: How to hide your view on your friend’s WhatsApp Status
Indian developer reports critical flaw in Sign in with Apple; gets nearly Rs 75 lakh in reward

The demand for these services went up during the Covid-induced lockdown drastically. In March 2020, there were 643 services and as of today, the number has gone upto 2084 services, covering a range of services across various states. To keep up with the demand, the technical team at UMANG has even updated the app during the lockdown period. As a result, it can handle high transaction loads and provide better user experience to users in their own languages.

“For people who do not have access to a smartphone, we developed an assisted mode of accessing the services. We partnered with local service centres/CSCs, which are like front-end outlets in the rural areas where people can go and avail their services,” says Singh. Around 3,75,000 of them have been set up so far across the country. There is a programme management team, a group of seven professionals who analyse different states, their digital platforms and assess which services can be brought on board and how it can be integrate onto UMANG. “We have around 25 members in the back-end development team. There are developers who write codes and API’s. And then we have the front-end team, a small team of nine to 10 people who does the UI/UX part,” adds Singh. This technical team is supported by a team of 25-30 people who manage the help desk.

According to Singh, this is a time of rapid growth for the platform, which means that there is going to be continuous on-boarding of services from different states. At this time the platform can not be opened for third party developers who can bring their ideas to life in the service of people. “Once this entire ecosystem stabilises, we can think of opening it up for developers who can think of building more value added services, because that’s where the real opportunity will be. And that’s where we’ll be able to harness the capabilities and potential that exists in our tech,” he says.

UMANG is open to partnerships with tech startups as well. One such instance is in bringing out voice based services. Singh says, “We are looking at Indian tech startups to offer voice based services. For example, if you want to check your passport status you should be able to ask though UMANG about the status of the passport. “We would be doing this via tender because it will be like a contract, wherein we will give preference to startups, and that is what we are allowed to do as a government agency.”

While technology has solved for most parts so far, there are some challenges for which some level of further innovation needs to be built. Currently, the platform is available in 13 languages and Singh says that taking it further into last mile in all 22 official languages in the next six to nine months will be the immediate challenge. Next comes the the challenge of scale. So far, the platform has had 122 crore transactions and almost 40,000 new users are joining the platform on an average, every day. Singh expects this growth to increase by 35% in the next one year across different languages and regions.