CynLr is a visual object intelligence platform that enables robots to see like humans, understanding the context 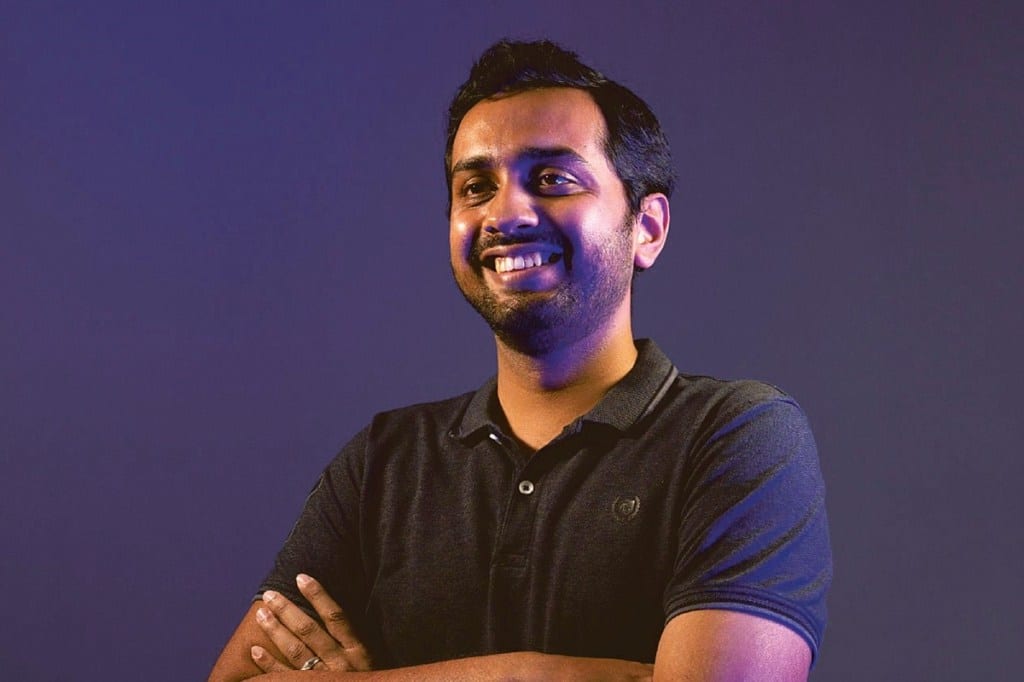 Bengaluru-based CynLr, co-founded by Nikhil Ramaswamy and Gokul N A, is one of the few robotics startups of India which is incorporating machine vision to make robotic arms more intelligent and human-like. Today, robotic arms are widely used to carry out assembly operations, load carrying and to perform tasks that are repetitive without losing efficiency in factories, assembly lines, warehouses and manufacturing. However, the industry being capital intensive has been dominated by large companies until recently.

“We operate in a niche within the robotics space that lets us work with large players in automobile assembly and warehousing. Investors are also ready to infuse capital into this sector today,” says Ramaswamy. Typically, the robots perform based on a set of commands; for instance, pick and place an object from point A to point B. They operate with 3D vision and very little context. CynLr wants to change that—to make them look at things like how a human would do, which would be beyond 3D vision and in turn help in identification, segregation, inspection and just about the right amount of automation with necessary human intervention.

Also Read
WhatsApp Web: How to use multiple accounts and sessions in browser
How to send WhatsApp messages from website without saving a number
10 hidden Google tricks we bet you didn’t know!
Instagram revamps app, adds dedicated Reels and Shop tabs to home screen

“Today we are able to create the IP in terms of design and software platform ourselves from India. We assemble our robots by sourcing parts from various countries,” says Ramaswamy. According to him, having its own platform and hardware design doesn’t disrupt integration process at the site of deployment. “We have designed the robots and the platform to blend into the work flow of OEMs and their engineers who would deploy it. Based on the data collected on the platform we can better the robot’s performance over time and as per the use cases of the customer,” he explains.

As much as the business is capital intensive, it is also R&D intensive. One of the important factors in developing one’s own IP is talent. “In the market today, large companies have their own robotics team. They are also in a position to attract the best talent. For us, operating in a niche and providing services to large companies with great talent mean having a strong team. Our team is small and we have picked each one carefully,” he says.

Another big challenge includes acquiring large customers. One of the things that works in favour of CynLr is being the first of the few players in the Industrial 4.0 journey in India. With demand in manufacturing, remote operations, connected factories, warehousing and smart factories going up, services provided by startups such as CynLr becomes all the more relevant. “Large corporations, however advanced their teams are, have company level policies to work with the startup ecosystem. We have benefited from that. They want to outsource projects that require very specific capabilities. Our investment in R&D pays off in such cases,” says Ramaswamy.