Cybercrimes in 2021 rose by 5%, fraud most common motive: Report

The average rate of cybercrime incidents (per one lakh population) was recorded at 3.9 in the country in 2021. 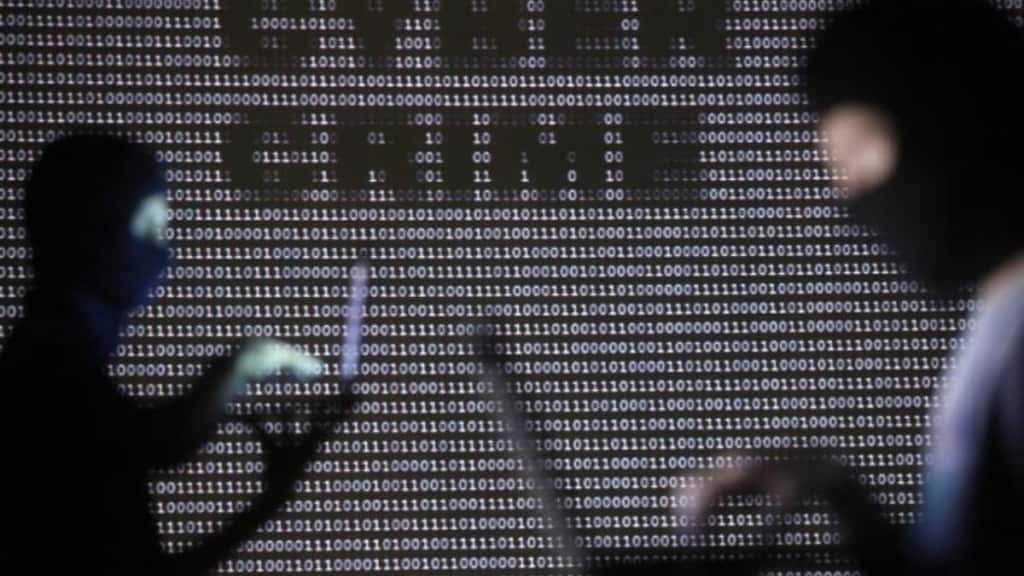 The average rate of cybercrime incidents (per one lakh population) was recorded at 3.9 in the country in 2021. (Photo credit: Reuters)

Over 70 per cent of the cybercrime cases were reported from Telangana, Uttar Pradesh, Karnataka, Maharashtra and Assam, the National Crime Records Bureau’s (NCRB) ‘Crime In India – 2021’ report showed.

The average rate of cybercrime incidents (per one lakh population) was recorded at 3.9 in the country in 2021, stated the NCRB, which functions under the Ministry of Home Affairs.

Also Read
OnePlus 10T fails durability test on video, snaps in half just like OnePlus 10 Pro
Apple Far Out event: iPhone 14 to start at around Rs 77,000, full specs leaked online
Amkette AMP Audacity 1000 Soundbar: Ideal for mid-sized rooms
Jio to launch standalone 5G in India by Diwali: What is it, how it compares to non-standalone 5G and more

Also Read | Intercity Legends: Zomato launches new service to order food from other cities; Here’s how it will work

The charge-sheeting rate in cybercrime cases in 2021 was recorded at 33.8, the report showed, suggesting that the police probe was completed only in one-third of the cases registered across the country.

Of the cyber offences reported across the country, 4,071 were incidents of identity theft, 11,422 of cheating by impersonation, and over 9,000 cases of publishing or transmitting obscene, sexual content.

There were also 55 cases related to tampering with computer source documents and 648 of ransomware, the report showed.

Another 1,176 cases were registered under the category of ‘cyber stalking or bullying of children and women’, 170 under ‘data theft’, and 1,624 ‘fraud – debit/credit card’, among others, it stated.

A total of 15 cases of ‘cyber terrorism’ were lodged across the country in 2021, with three each in Jharkhand, Rajasthan, Uttar Pradesh, and one each in Karnataka, Kerala, Meghalaya, Punjab, Telangana, Uttarakhand, the NRCB stated.

Follow us on
Latest News
HCL Software’s Dario Debarbieri on the company’s first time association with Scuderia Ferrari and Formula One race
Ashwiny Iyer Tiwari on box office numbers: Important but not more than a good story
Guide for CEOs planning a vacation: Know what expenses you can write off
Lithium-ion battery pack maker Lohum targets 3-fold jump in topline to Rs 300 crore
Indonesia c.bank says digital rupiah currency can be used in metaverse
Growth in online learning platforms for up-skilling
Nifty earnings growth to accelerate to 15% in FY24; multiples in fair zone, likely to sustain
Photos
Gujarat Assembly Election 2022: The Festival of Democracy – In PICS
4 days agoDecember 1, 2022
Mumbai Attack 26/11: Tributes paid to martyrs on 14th anniversary of terror attacks that shook the nation
1 week agoNovember 26, 2022
Rahul Gandhi’s Bharat Jodo Yatra reaches MP, catch a glimpse of journey so far – Photos
2 weeks agoNovember 24, 2022
Read More
×
Getting ready to soar
Conditions for China to downgrade its management of COVID-19 maturing: Report
Nifty close below 18700 to trigger a sell-off; outright collapse unlikely
Moonlighting is the future of work: Report
Bankman-Fried says he will testify before US House committee
Upskilling: How Indians studied on Coursera in 2022