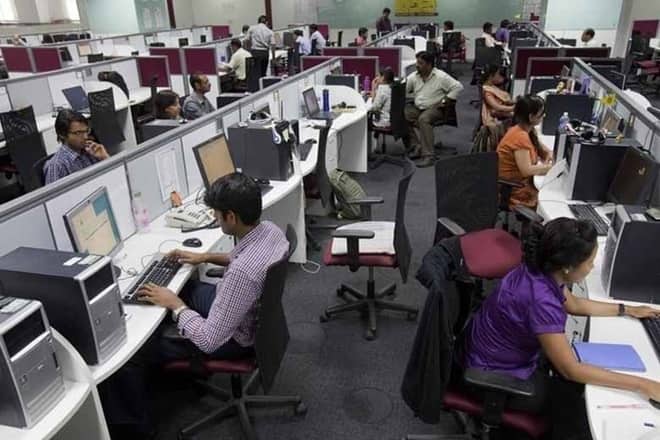 As staff migrated from office to home and students switched to online education, demand for new PCs increased in Q1, but Canalys found that shipments actually fell 8% owing to problems with the supply chain associated with COVID-19. The 8% decline was the worst since 2016 when shipments had fallen by 12%. Companies were looking to bring new computers into the hands of workers who usually worked in the workplace on mobile computers, while parents were suddenly buying devices for kids going to school online.

Rushabh Doshi, Canalys research director says goods were flying off the shelves in Q1, but the PC manufacturers couldn’t keep up with demand because supplies were small due to a number of factors. Doshi has said that the issue of production shortage collided with increased demand, as companies were immediately forced to outfit a newly remote workforce, putting tens of thousands of PCs on urgent orders.

PC makers had started 2020 with a restricted supply of Intel processors in 2020, due to a botched transition to 10 nm nodes. The crisis has deepened after the Lunar New Year holidays, as factories in China were unable to reopen due to the Coronavirus.

Also Read
10 hidden Google tricks we bet you didn’t know!
How to send WhatsApp messages from website without saving a number
No need to disable ‘Read receipt’: Here is how to read WhatsApp messages without blue tick notifications
Here’s the ultimate rundown of everything F1 – F12 keys do

Lenovo and HP respectively held the lion’s share of the PC market in Q1 with 23.9 per cent and 21.8 per cent. Dell was 19.6 per cent sixth. At just 6 per cent of worldwide market share, Apple was well behind in fourth place. With a modest annual rate of 1.1 per cent, only Dell projected positive growth. All others were expected to be negative as Apple predicted the sharpest drop to -21%.

These companies can opt for higher prices as the demands have risen but that will sever good only in the short term. Overall, the ongoing financial looks all but bleak for PC makers. The demand is likely to slump on the back of uncertain economic conditions across the world due to lockdowns to prevent further damage from Covid-19.