Corning in its research found that 84% of consumers across the markets of China, India, and the United States make durability their top priority when opting for a brand for purchase. 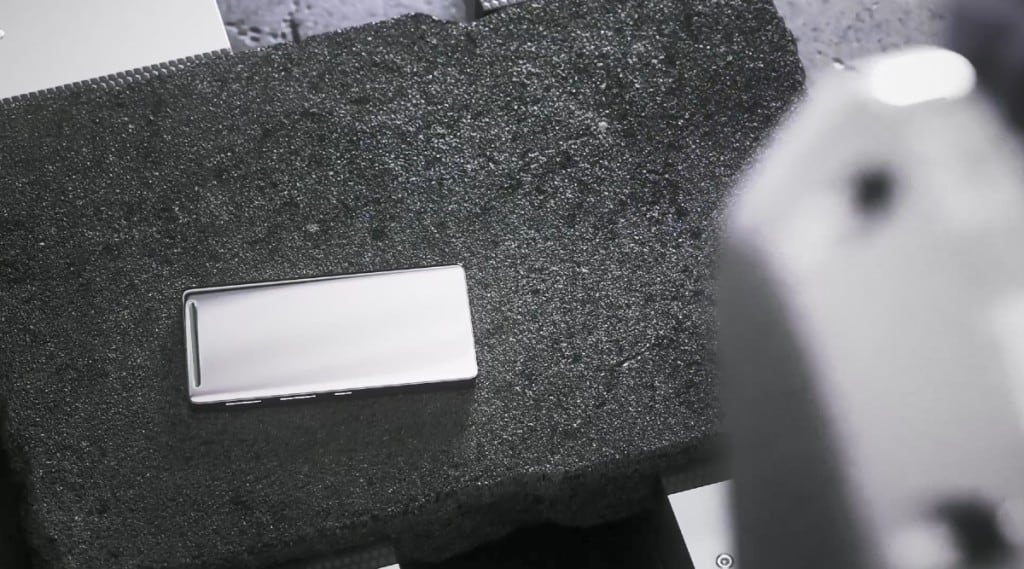 Corning’s Victus series of Gorilla Glass which was introduced in 2017 has today received a new member. The company has launched Victus 2- new Gorilla Glass that comes with improved drop performance on rough surfaces preserving the scratch resistance of the glass.

“Smartphones are the center of our digital lives, and the requirement for exceptional scratch and drop resistance has only increased with our growing reliance on clear, damage-free displays,” said David Velasquez, vice president and general manager, Gorilla Glass while announcing the product. “Surfaces matter, and rough surfaces like concrete are everywhere.”

Corning in its research found that 84% of consumers across the markets of China, India, and the United States make durability their top priority when opting for a brand for purchase.

“We challenged our scientists not only to create a glass composition that was durable enough to better survive drops from waist height onto rougher surfaces than asphalt, but to improve cover-glass performance for larger and heavier devices,” said Velasquez.

“With more sophisticated and varied designs, today’s smartphones are nearly 15% heavier, and screen sizes are up to 10% larger, than they were four years ago – increasing both the stress on the cover glass and the probability of damage. Gorilla Glass Victus 2 redefines tough for consumers and OEMs.”

The company claims that the new Gorilla Glass Victus 2, in its lab test, survived drops of up to one meter on a concrete like surface whereas the aluminosilicate glasses from other manufacturers failed when dropped from half a meter or less.

As per the company’s claims, the Gorilla Glass Victus 2 continued to survive drops up to two meters on a surface replicating asphalt and maintained scratch resistance up to four times better than its competitors.

The Gorilla Glass Victus 2 is currently being tested by multiple customers and is expected to reach the market within the next few months.