According to Krafton’s website, an entity called Image Frame Investment (HK) Limited — a wholly owned subsidiary of China’s Tencent Holdings—has a stake of around 13.5% in the Korean company. 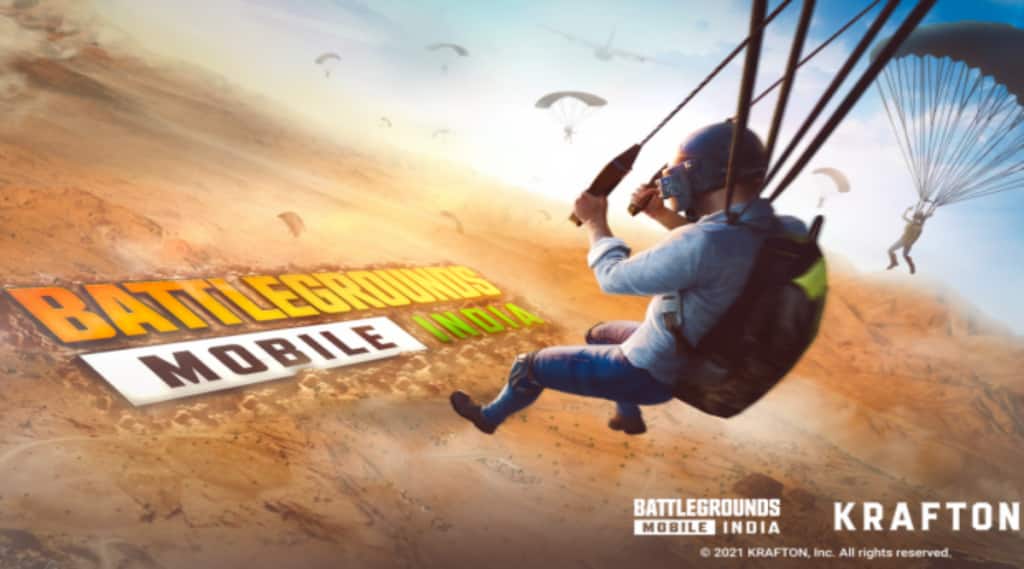 Krafton rebranded PUBG as BGMI and relaunched it in India

Battleground Mobile India (BGMI), the rebranded version of PUBG Mobile from Korean game developer and dis- tributor Krafton, was ordered to be delisted from both Google and Apple app stores by the Center over concerns that the app was sharing data with servers in China, as per a senior government official.

The official said concerns were raised over the possibility of Krafton sharing Indian users’ personal data with foreign nations, especially China, and its ownership patterns, as an entity controlled by China’s Tencent is among the largest shareholders in Krafton. According to Krafton’s website, an entity called Image Frame Investment (HK) Limited — a wholly owned subsidiary of China’s Tencent Holdings—has a stake of around 13.5% in the Korean company. As per the privacy policy of BGMI, personal information of its users is stored and processed on servers located in India and Singapore.

However, it says that data “may” be transferred to other countries and regions to operate the game or meet legal requirements.

“The legal basis for such pro- cessing is compliance with a legal obligation to which we are subject too rare legitimate inter- ests, such as exercise or defence of legal claims. In the event of transfer to another country or region, we will take steps to ensure that your information receives the same level of protection as if it remained in India,” the game’s privacy policy states, without clarifying which countries it may transfer data to.

It may be noted that before Krafton rebranded PUBG as BGMIandrelauncheditinIndia, the PUBG Corporation—a subsidiary of Krafton — in September 2020 had said it will not authorise the PUBG Mobile franchise to Tencent Games in India.